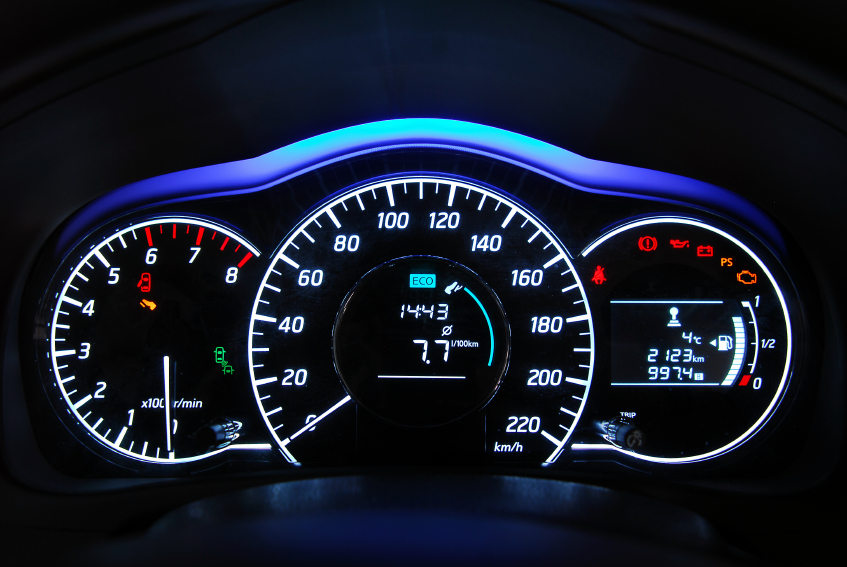 Vehicle history expert Cartell.ie report on the issue of “clocking”. Readers will know this is the practice where the odometer on a motor vehicle is adjusted to misrepresent the true amount of miles actually travelled by the vehicle.

Clocking is now a criminal offence in the Republic of Ireland pursuant to section 14 of the Road Traffic Act 2014. Cartell had long campaigned for the introduction of such an offence. In 2010, Cartell presented to the Dáil draft legislation which sought to criminalise the practice. That legislation was initially rejected by the Government but a modified version of it was subsequently moved as a Private Members Bill in December 2012. The Government then decided to move on the issue.

When Cartell.ie last looked at the rate of clocking in Ireland- based on a random sample of 4,479 vehicle history checks carried out on the site by potential buyers over a two month period- it showed that a potential buyer of a UK vehicle is almost twice as likely to check a “clocked” vehicle as a buyer of a domestic vehicle. The percentage of UK vehicles checked which recorded a mileage discrepancy stood at 14.5% while the equivalent figure for the domestic fleet stood at 8.4%.

The evidence that a buyer of a UK vehicle is more vulnerable to “clocking” is borne out from other sources. In March the RAC published a blog which asked whether clocking had returned “to the bad old days?” They said it was “re-emerging as as issue”. Other sources pointed out the problem as well: The Telegraph in the UK published an article which referred to our UK data Partners HPI when it stated:

HPI, which provides car history checks, claims the number of cases of clocking has increased by 10 per cent  between March 2015 and October 2015 alone. The firm claims that there are potentially 1.7 million mileage-altered and potentially dangerous cars on our roads.”

The RAC note the practice appeared to have cooled down but has now resurged:

Clocking a car is an underhanded practice that was especially prevalent two decades ago, when a number of shady dealerships would deliberately alter the milometer reading to make it seem as though a second hand vehicle had not spent quite as long on the road as it really had. While there was a subsequent period during which the clocking craze died down, the Telegraph notes that in the past half-decade there has been a significant resurgence in the number of vehicles which are reported to have some kind of mileage discrepancy. Back in 2010 the Office of Fair Trading estimated that just under half a million cars in the UK were impacted; by the autumn of 2015 the figure was believed to be closer to 3 million.”

This news from the UK could be significant for the Irish buyer with sources already indicating the recent Brexit vote may have pushed Irish buyers to consider UK imports. Obviously, if you are in the market for any second-hand vehicle – whether imported or not – we recommend a Cartell.ie Three Star Check.