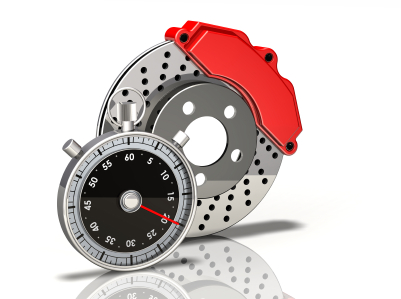 Bosch is one of the largest automotive system suppliers in the world. They supply electrical, braking, injection systems and START-STOP technology. Bosch maintains that up to 50% of new cars by 2012 will have the technology fitted. It works by cutting the engine when the vehicle comes to a halt and starts again when the clutch is depressed. It is being fitted to automatics and maybe one of you clever clogs can tell me which manufacturers are fitting the technology to automatics.

Bosch has a system which monitors battery charge as the constant starting and stopping drains the battery. If the battery is low then the system won’t function to conserve the battery. Does anyone drive a car with start stop technology? The CO2 benefits are widely known. I don’t think Cartell.ie users will see the benefit just yet as we tend to be buying used. My father in law wants to know if it’s a false technology as the power used by the battery has to be topped up. However some of these vehicles now have regenerative braking which charges the battery.

Take the new VW Polo for example, using a 1.2 three cylinder petrol engine combined with regenerative braking and start stop technology, it returns 83.1 mpg with 90g/km CO2 which is Band A taxing all the way. Apparently (according to my father in law as we were yapping over the START-STOP technology) there was a car called the Studebaker in the middle of the twentieth century which had a free wheel function that saved energy by allowing a car to free wheel up to the lights. Rover had something similar (P4 90) but it was banned as it was thought dangerous as you could free wheel at any speed. I’m going to blag my way into driving a car with the technology. Now which one should I drive?