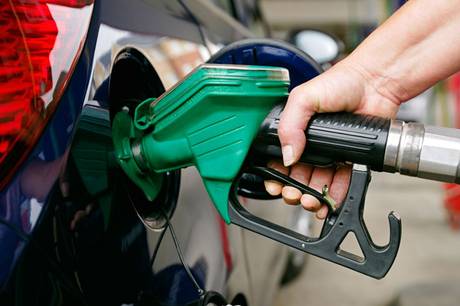 Fuel prices seem to have gone through the roof all of a sudden. Here are a few tips and tricks to help increase your fuel efficiency and save some money. 1. Turning on the AirCon when you just don’t have to. We’re not suggesting you sit in a puddle of sweat on your commute, but putting […]

Several Vehicles fail to live up to expectations It’s something new car drivers have probably noticed. Why is the advertised fuel consumption on new vehicles unobtainable in real-world conditions? Now UKs What Car? magazine has concluded, after testing various models, that official figures for combined fuel consumption are often significantly lower than true-to-life targets. Combined figures […]

Bosch is one of the largest automotive system suppliers in the world. They supply electrical, braking, injection systems and START-STOP technology. Bosch maintains that up to 50% of new cars by 2012 will have the technology fitted. It works by cutting the engine when the vehicle comes to a halt and starts again when the […]