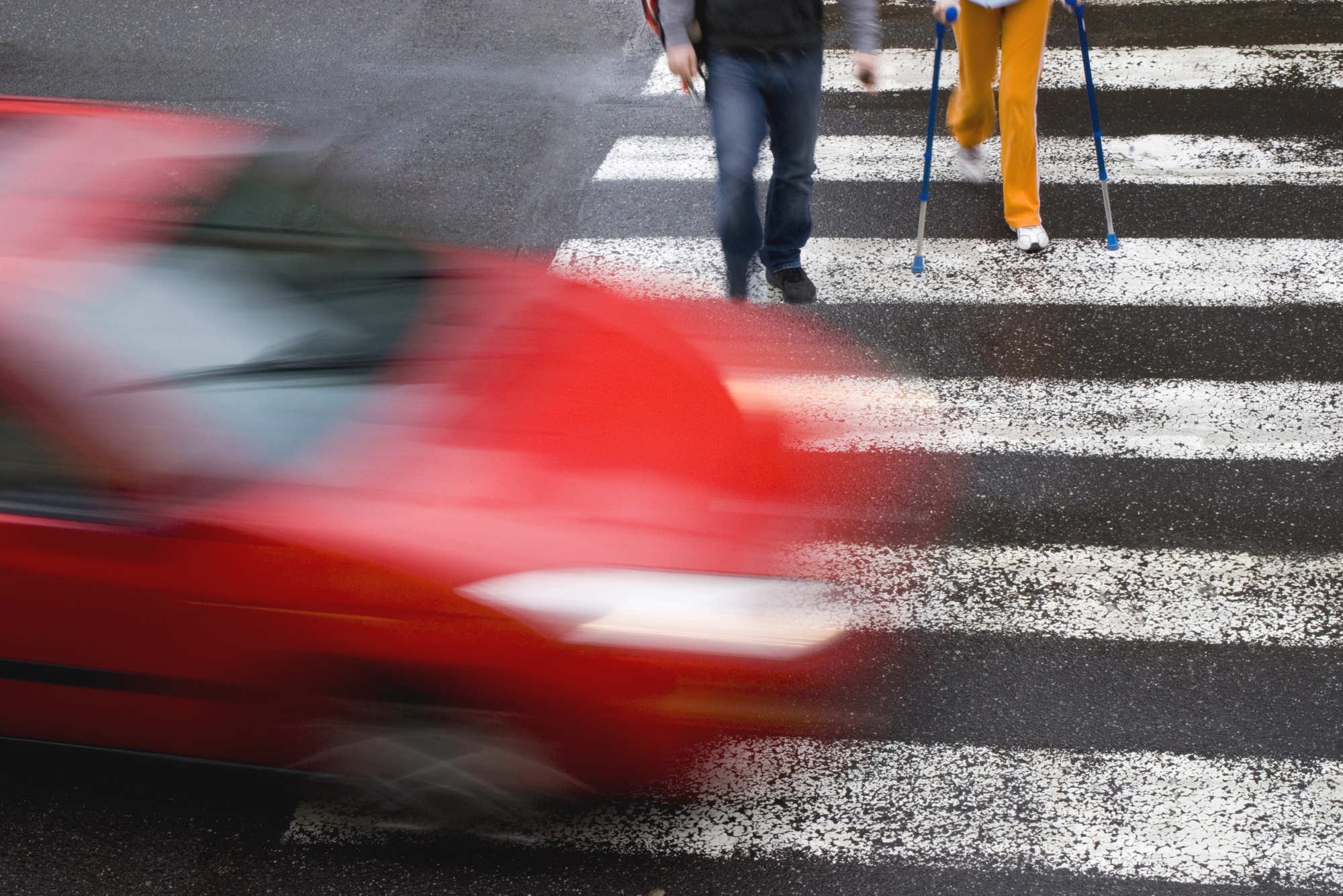 Do us Irish pay any attention to jaywalking laws? Is it even acknowledged as an illegal activity?

As drivers we’ve all experienced pedestrians crossing the road in front of us and in urban areas pedestrians appear to be particularly adept at crossing in front of two contra-flowing steams of traffic without getting hit – timing it perfectly. Well, maybe not quite, as the Road Safety Authority says almost 2 in 5 road deaths are pedestrians. In Ireland we do have a jaywalking law – it says a pedestrian must use a pedestrian crossing if they are within 50 metres of one. But, in reality, few of us could argue that law is enforced.

The AA asked almost six thousand people if they believe that pedestrians should be held to the same road safety standards as drivers and two-thirds of people agreed that they should. On the spot fines for pedestrians were favoured by those polled.

Quoting the Road Safety Authority statistic which says 2 in 5 road deaths are of pedestrians, the AA attributes this to the rise in the use of mobile phone and other personal devices.

“Looking back through our motor insurance claims records it’s not usual to see notes such as man on phone stepped out in front of me’ or ‘had to swerve to avoid cyclist with headphones’,” said Conor Faughnan of AA Ireland.

The United States, Australia and Poland are among countries that already fine people for jaywalking.

In an article published by one newspaper, Miriam O’Neill of the AA told the Herald that New York provided a prime case study of how jaywalking legislation could be enforced to maximise safety.

“There is smart thinking behind how they approach it, with the primary focus on accident black-spots and the busiest intersections,” she said.

The AA is likely to investigate how much people think wayward pedestrians should be fined, having established with this poll that significant support exists for the measure.

In the meantime if you are walking out there then do take care.