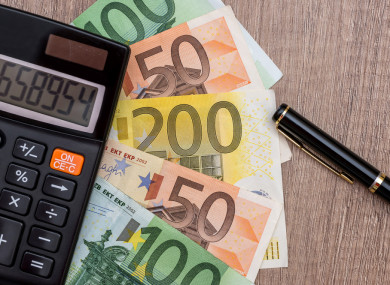 Budget changes are in full swing as of now. The main area of affect regarding the Automotive Industry is the 1% Vehicle Registration Tax (VRT) surcharge which is being brought in for Diesel engine passenger vehicles registered in Ireland from today onwards (Native and Imported).

Director General of SIMI, Alan Nolan says the move could have some unintended consequences and is “poorly considered”.

“The real disappointment for businesses and jobs in our sector is that we were already facing an increase in VRT in January, only on the price of a new car, in the region of €450, due to the new EU Emissions test. This additional 1% surcharge is likely to add a further €400 on average to a new diesel car from January.”

When the budget was being announced there was an expected increase in Excise Duty on diesels as well as an increase in Carbon Tax but the Minister decided against these.

With regards Electric Vehicles (EVs) and regular Hybrids, the current €2,500 and €1,500 relief, respectively, has been extended.

Should you wish to better understand the Irish VRT system please click here to find information on the specific categories and how to calculate.