Vehicle History Expert Cartell.ie has written many times about electric vehicles (EVs) including about the relatively low take-up on EV ownership in Ireland. While things have improved this year- 677 all-electric vehicles were purchased representing a significant increase over last years figure of 270 – we’re still no where near the levels of exponential growth we’d need to hit Government targets of 230,000 by 2020. In fact, at current levels of growth, Ireland would achieve less than 70,000 EVs by the end of 2020: more than three times less than the Government target. 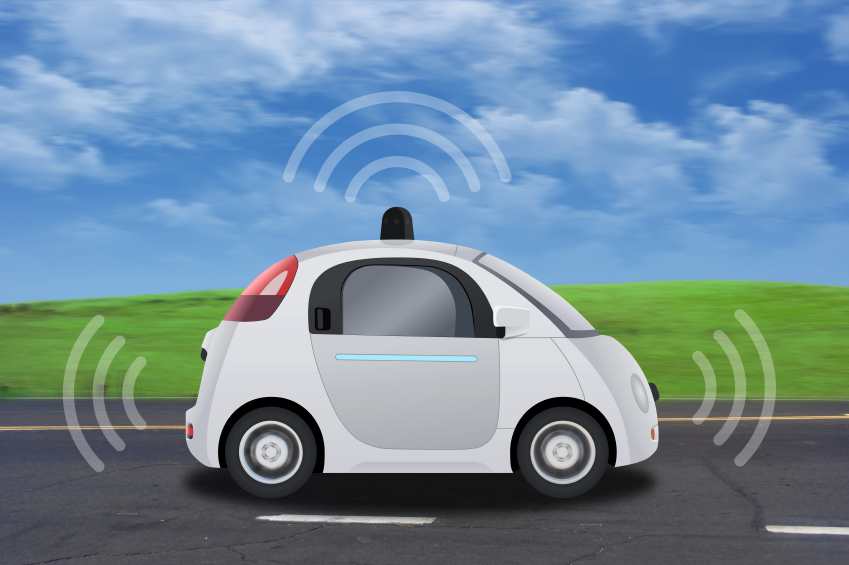 While the sale of Electric Vehicles continues to stall the industry is moving onwards to the next stage already – autonomous cars. There’s been quite a lot about cars which drive without a driver (autonomous cars) this year. Stories include the news that a google autonomous car was pulled over in California for driving too slow. Other news includes the story from yesterday that Google and Ford are about to team up to build self-driving cars with the purpose of creating a new ride sharing business. The reports have yet to be confirmed but they highlight how the industry may well yet push for autonomous EVs over driver-oriented EVs possibly on the basis it’s an easier sell – it delivers more for the owner.

Whether autonomous EVs are genuinely safe on current road infrastructure is far from clear. One new angle published by business reporters Bloomberg is the fallout from an accident involving two autonomous EVs. The argument runs that if computers crash then autonomous vehicles will crash also – in the literal sense. And when they crash into each other there may be a whole host of potential wrong-doers including, says the article, “computer programmers, computer companies, designers of algorithms, Google, mapping companies, even states. It’s going to be very fertile ground for lawyers.“

Of course autonomous car makers say these vehicles will herald an accident-free future where “precise, robot reflexes keep passengers out of harm’s way” – but – for the moment the incident in California shows these vehicles are still in their first generation development stage and accidents are surely inevitable.