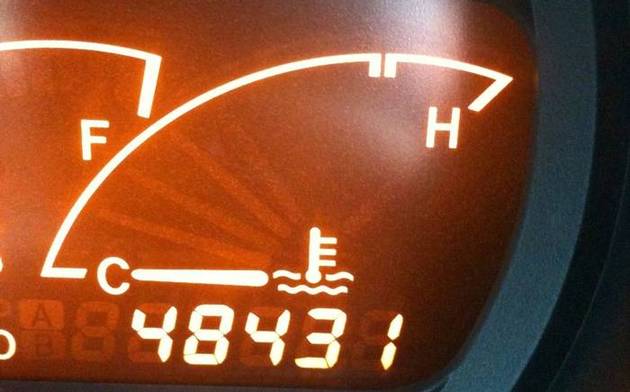 UK Buyers Now Most at Risk

Cartell.ie examined a random sample of 4,479 vehicle history checks carried out on the site by potential buyers in September and October. The company notes that a potential buyer of a UK vehicle is almost twice as likely to check a “clocked” vehicle as a buyer of a domestic vehicle. The percentage of UK vehicles checked which recorded a mileage discrepancy stood at 14.5% while the equivalent figure for the domestic fleet stood at 8.4%. This represents a decrease in the overall numbers of domestic vehicles recording a mileage discrepancy since the enactment of legislation criminalising the practice in 2014.

Recent media reports in the UK state clocking is on the increase there and the Cartell.ie study shows how vulnerable the consumer is to potentially purchasing a clocked UK vehicle.

Evidence from the UK indicates owners of vehicles are clocking their own vehicle before advancing it in the market. This can be for a variety of reasons including avoiding mileage penalties on Personal Contract Purchases (PCPs). What is concerning is that we are beginning to see a delta between the Irish numbers on clocking and the UK numbers – a potential buyer of a UK vehicle needs to be particularly careful. This does not mean that a potential purchaser of an Irish vehicle should be complacent however: always check your Service History and NCT certificates and look to carry out a vehicle history check before purchase.”

Clocking is now a criminal offence in the Republic of Ireland pursuant to section 14 of the Road Traffic Act 2014. Cartell had long campaigned for the introduction of such an offence. In 2010, Cartell presented to the Dáil draft legislation which sought to criminalise the practice. That legislation was initially rejected by the Government but a modified version of it was subsequently moved as a Private Members Bill by Anthony Lawlor TD (Fine Gael) in December 2012. The Government then decided to move on the issue.