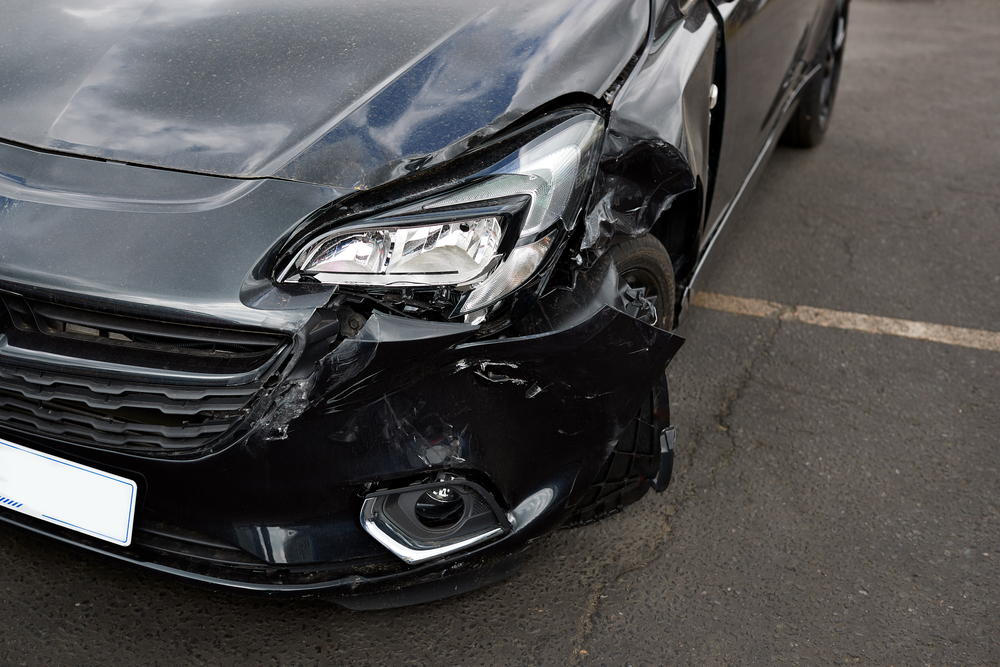 Many of you may have watched the Prime Time report broadcast on RTE in late April on on the prevalence of cars on Irish roads that have a UK write-off history.  Vehicles from the UK are sometimes imported into Ireland despite falling into one of four possible write-off categories which reflect some kind of damage or defect. Cartell have highlighted this worrying issue in the past and campaigned for reform and regulation so that unsafe and unroadworthy cars are not being put on Irish roads.

However the fact remains that Ireland has still not yet regulated for written-off vehicles. As far back as July 2016 it was reported in the media that the then Minister for Transport, Shane Ross, brought legislation to cabinet which would compel insurers to notify his Department of Category A and Category B write-offs.

The 2022 Prime Time programme confirmed that Cartell’s data managed to identify the three vehicles with a UK write-off history highlighted in the broadcast and that our report would have flagged the problem. Therefore worried motorists are advised to take out a full car history check should they be concerned about this issue as a first step in mitigating the risk associated with imports of potentially defective vehicles.

In May 2016, in the wake of a previous RTE Prime Time investigates programme, Cartell.ie released figures which showed that 10.75% of all UK imports into Ireland in a 6-month period in 2015 had been written-off in the UK prior to import and taxation of the vehicle in Ireland. Of those 1,545 vehicles (59.42%) had been categorised as Cat D in the UK and 980 as Category C (37.69%).

The new Code of Practice for the Categorisation of Motor Vehicle Salvage came into being on 1st October 2017.

Cartell would like to see similar regulation come info force in Ireland and we will continue to draw attention to this issue until the necessary legal protections for Irish motorists are put in place.

Vehicle History experts Cartell.ie reported that as of Wednesday 21st June 2017 the Association of British Insurers (ABI) in the UK are no longer using Category C and Category D vehicle write-off categories in their new Voluntary Code of Practice (COP) for the industry.