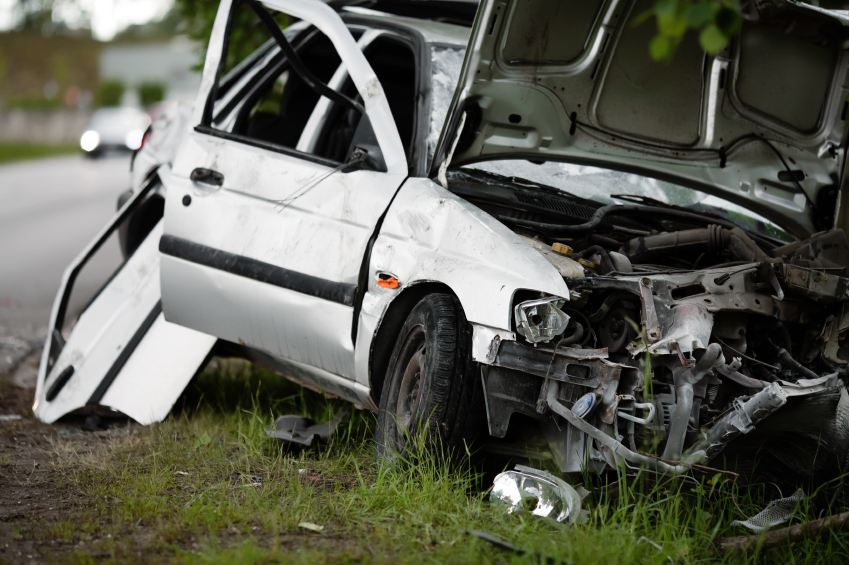 Vehicle history expert CARTELL.IE welcomes today (14th July) news that Minister for Transport, Shane Ross, yesterday brought new legislation to cabinet which will compel insurers to notify his Department of Category A and Category B write-offs.

We welcome this initiative which is a necessary step in the Government’s efforts to make our roads safer. Since 2007 Cartell.ie has campaigned for regulation of written-off vehicles in Ireland to obligate insurers to notify the Department of Transport where a vehicle has been written-off. While the proposals which have been submitted to cabinet are confined to Category A and Category B write-offs – which are the most serious types – we would like to see this obligation extend in future to other write-off classifications.”

In 2007, Cartell.ie released a report to Government which showed that a significant number of serious write-offs, Category A and Category B vehicles, had returned to roads despite the assessment of automotive engineers, working for an Irish insurer, that the vehicles should never again return to the road. That report resulted in an initiative by the Department of Transport to track down those vehicles and attempt to take them off the road as well as an accompanying initiative to encourage insurers to notify the Department where vehicles are designated as Category A or Category B.

In 2008, Cartell.ie released a report to Government which showed that a significant number of UK write-offs were being imported into the State without undergoing any sort of inspection. These were then sold onto unsuspecting members of the public.

In response to the 2008 report the government mandated the NCT to check all UK imports from 2010. However this is only a visual inspection and these written-off vehicles should be fully inspected.

In 2014 Cartell.ie called publicly for regulation of written-off vehicles in Ireland and then Minister for Transport Leo Varadkar informed the Dáil that the Government would address the issue.

Earlier this year Cartell.ie reported that 10.75% of all UK imports registered in Ireland over a 6-month-period in 2015 were previously written-off in the UK.

Category C: This vehicle was repairable, but the repair costs exceeded the vehicle value. The insurer chose not to repair for economic reasons.

Category D: This vehicle was repairable, but the repair costs were significant compared to the vehicle value. The insurer chose not to repair for economic reasons.