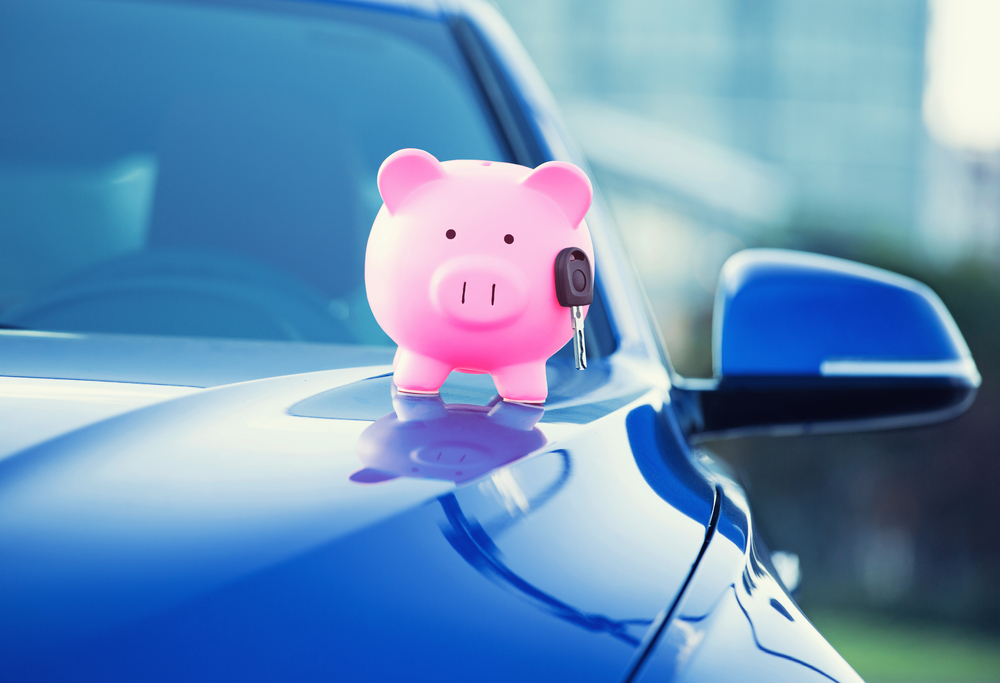 Vehicle data expert Cartell.ie latest research reveals that there has seen a drop in overall levels of used car finance in the Irish automotive market. Generally speaking, this is likely attributable to the pandemic and a Post-Brexit environment. From a sample of over 5,906 vehicles offered for sale and checked via the Cartell.ie website in the first 6 months of 2021, the figures for car finance Ireland data show that while 34 percent of three-year-old vehicles are offered for sale with finance outstanding this value has actually dropped year-over-year from 42 per cent for the first 6 months last year.

Similarly in the case of two-year-old vehicles checked last year (2018) there was a 38% chance of a vehicle from that year being offered for sale with finance outstanding based on checks on Cartell.ie in the year gone by, but, similar to one-year-old and three-year-old cars the level has dropped – to 32% this year.

Jeff Aherne, Innovation Lead, Cartell.ie, says: “The overall percentages of vehicles offered for sale with finance outstanding in key registration years has fallen from 2020 levels but buyers should not be complacent. Even taking six-year-old vehicles as an example, nearly one-in-five of those still return outstanding finance. The levels of finance, at the top of the market, despite the recent drop, are still high – 34% of three-year-old vehicles are listed as having outstanding finance.”

Buyers are strongly advised to be cautious in the market as you cannot take good title in the asset until the final payment has been paid to the financial institution. This means you may be buying a huge problem.”

Cartell speculated on why there has been a noticeable drop in finance levels in Ireland this year compared with last year, these include: