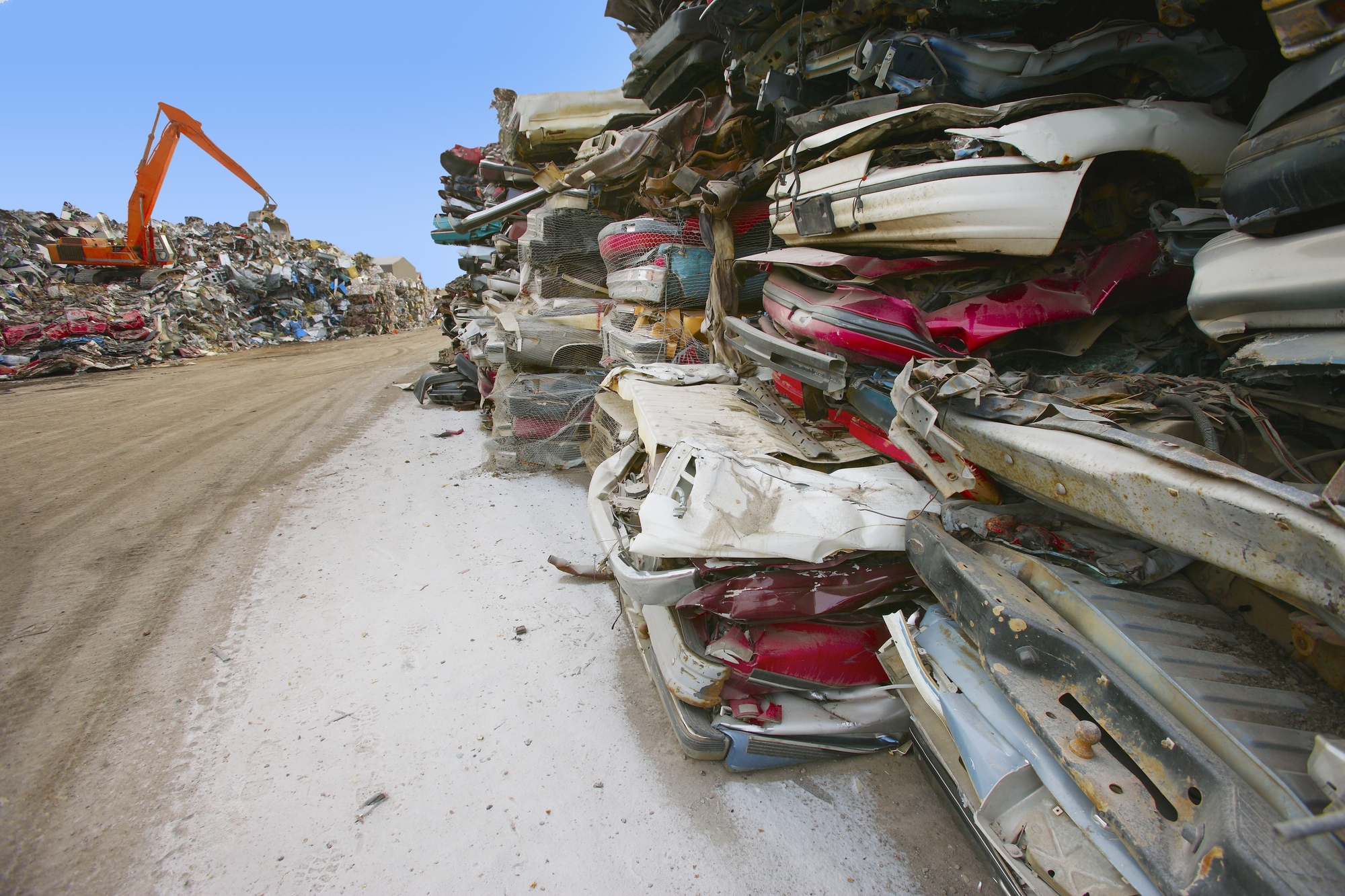 Since the inception of the End-of-life regime, 775,000 vehicles have been disposed of within the remit of the Regulations. This amounts to over 1 million tonnes of waste, or, put another way, 1,000 cars per week disposed.

The current total number of vehicles, up to the end of April 2021, on the Department of Transport National Vehicle and Drivers File (NVDF) which have been registered as End-of-Life is 774,729 – up from 772,850 the previous week – an increase of 1879 over a seven-day-period at the end of April.

An additional 390,876 vehicles have been issued as Scrapped on the NVDF giving a total of over 1 million vehicles recorded as either End-of-Life or Scrapped (1,165,605).

The rate of vehicles going End-of-Life appears to be increasing and while the average rate of disposal is 1,000 cars per week, over the lifetime of the Regulations the total number disposed of in the week considered for the study, the last week of April, was 1,879, and, in the last week in March, the total disposed of amounted to 2,013 vehicles – both weeks well above the average.

“In terms of waste management these Regulations have resulted in the disposal of an estimated 1 million tonnes of old vehicles: this is a significant amount of waste within the context of environmental protection. The other significant thing comes with the reporting of these vehicles as End-of-Life meaning they cannot return to the road – from a road safety perspective this is important. Cartell reports can identify if a vehicle is scrapped or End-of-Life just in case unscrupulous individuals try and use a cloned vehicle.”

The estimated tonnage is found by multiplying the total number of vehicles by the estimated weight of a vehicle at 1.5 tonnes giving a figure of 1,162,093 tonnes.

Vehicle manufacturers, distributors and importers have obligations to meet the ELV Directive targets. An ELV producer compliance scheme, ELV Environmental Services (ELVES), was launched in 2017. It works on behalf of vehicle manufacturers, distributors and importers to improve the ELV processing in Ireland and enable its members to meet their regulatory responsibilities.