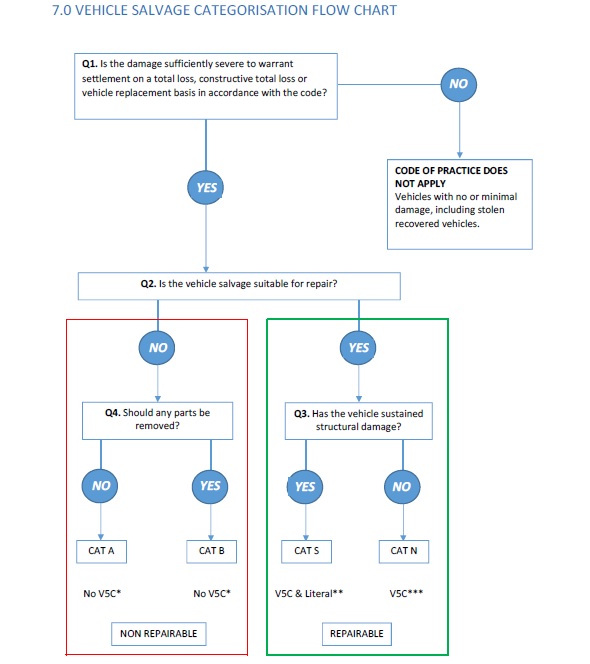 Vehicle History experts Cartell.ie report that as of Wednesday 21st June 2017 the Association of British Insurers (ABI) in the UK are no longer using Category C and Category D vehicle write-off categories in their new Voluntary Code of Practice (COP) for the industry.

Ireland has not Regulated for Written-Off Vehicles

Ireland has not yet regulated for written-off vehicles. In July 2016 it was reported in the media that the then Minister for Transport, Shane Ross, brought legislation to cabinet which would compel insurers to notify his Department of Category A and Category B write-offs.