Home / News & Press / What is the Average Age of US Cars? 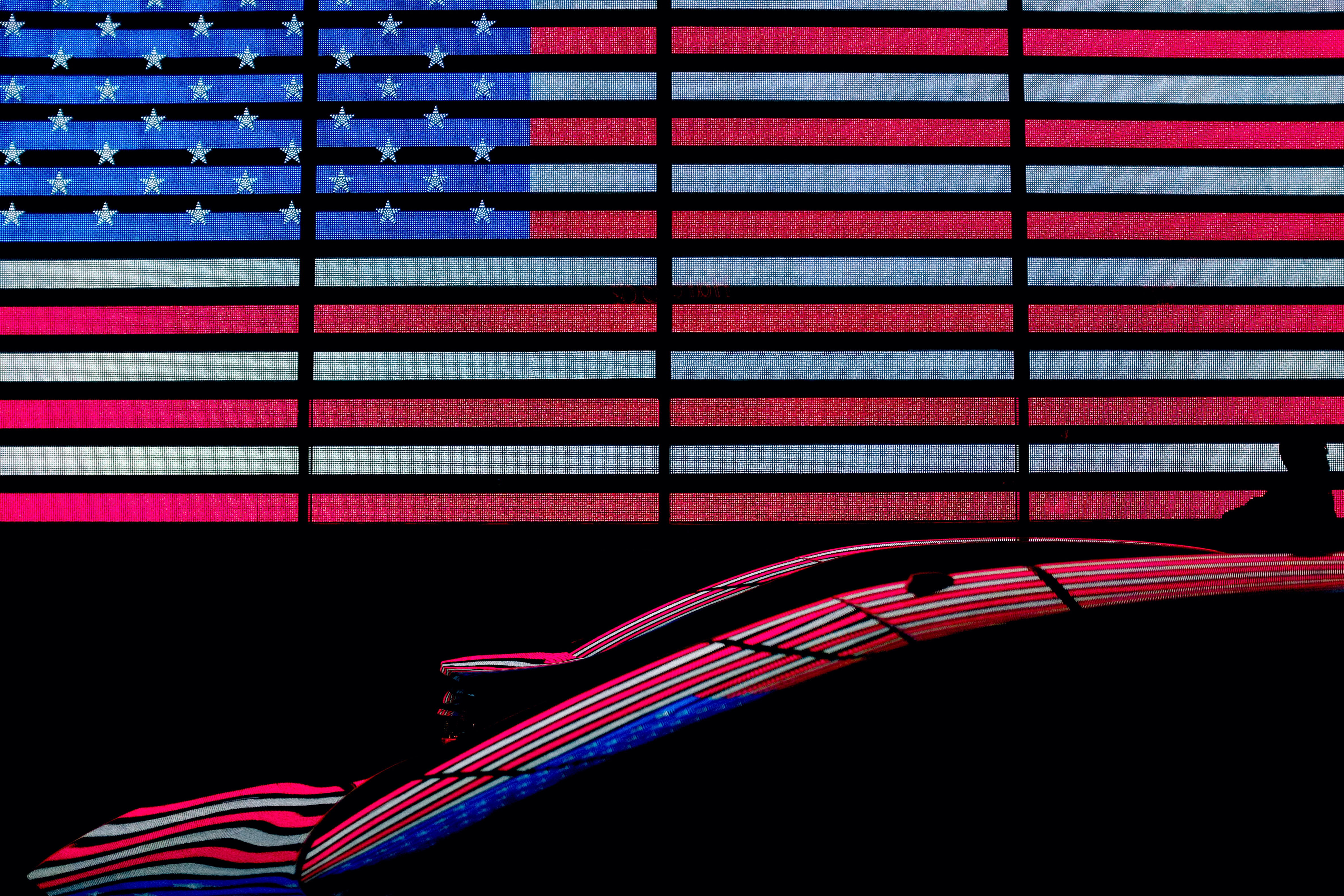 Average Age of US Cars

As it’s the 4th of July,  Independence Day for our American friends, we’ve decided to take a look at the average age of US cars. 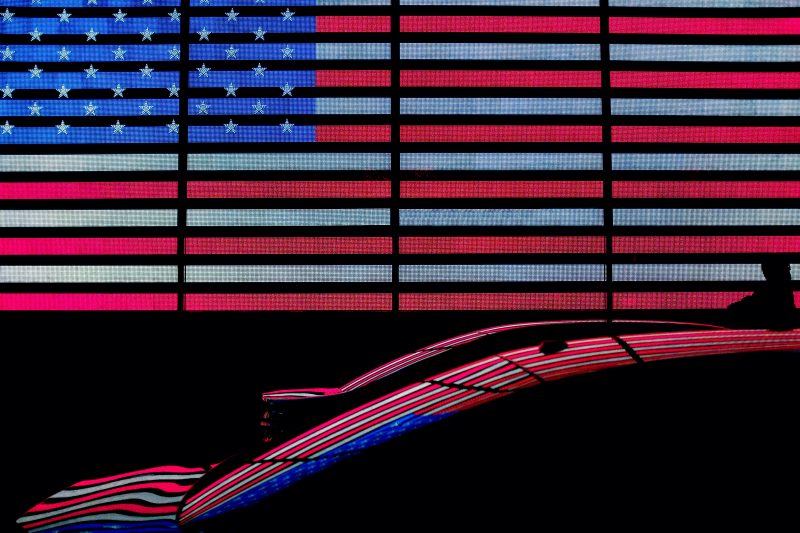 They just don’t like to say goodbye to cars in the US! 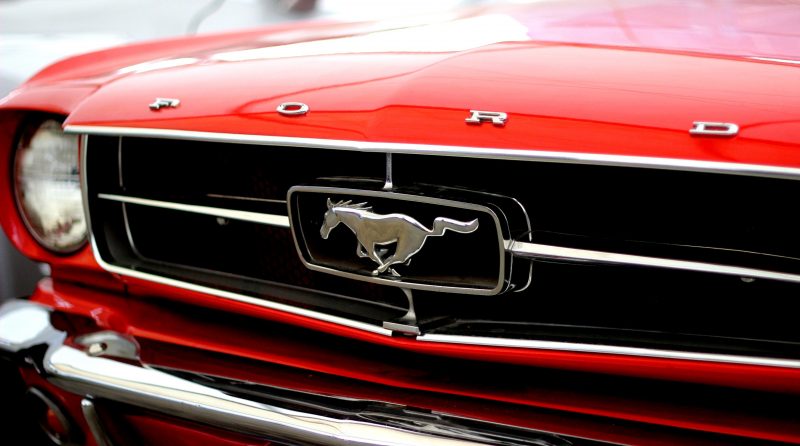 There are a number of factors likely to have contributed to the rising age of vehicles. To begin with, longer-term loans are available with many consumers financing cars for six or seven years. Thus, they’re hanging onto the cars and maintain them longer. Secondly, IHS Markit said vehicles are simply built far better than they were in the past. Both factors have helped the fleet of cars on American roads stick around longer.

State-by-state, Montana is home to the oldest vehicles on the road with an average age of 16.6 years. The state with the youngest vehicles is Vermont at 9.9 years. 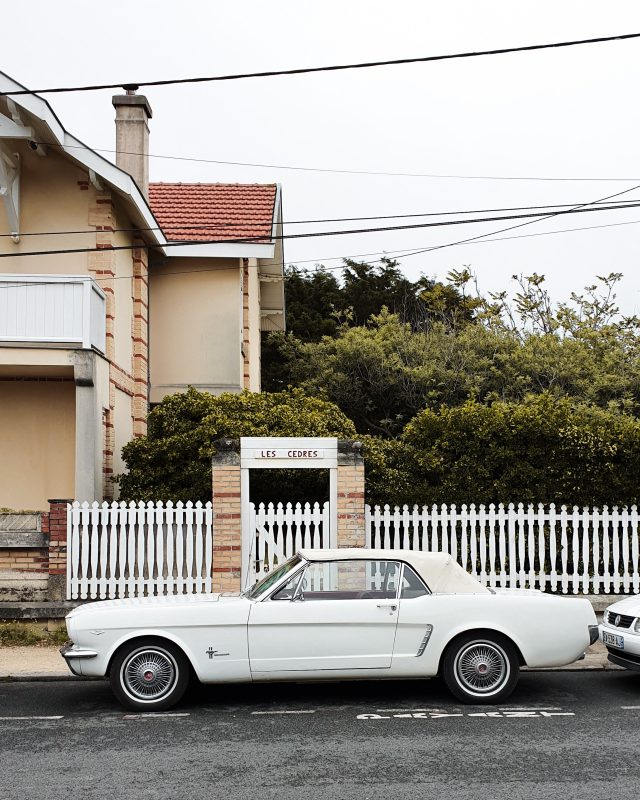