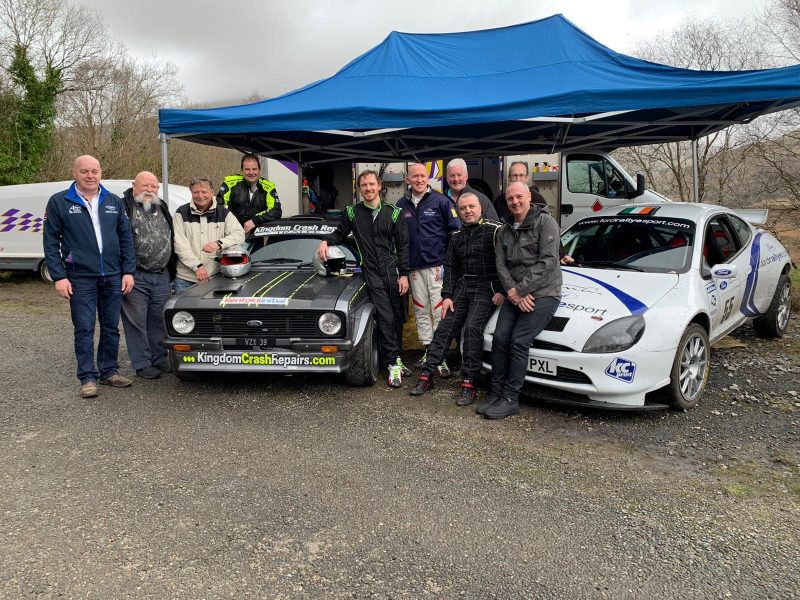 Michael Fassbender, the Oscar-nominated-star of 12 Years A Slave, X-Men and Steve Jobs, will compete in the event. Michael grew up in Killarney, Co. Kerry and is an avid participant of motorsport, successfully competing in the North American Ferrari Challenge series and the Ferrari Challenge series at Mazda Raceway Laguna Seca. He is currently contracted to drive for Porsche in the Porsche Cup series.

This year marks the 40th anniversary of the Rally of the Lakes. It also marks the 10th year that Cartell has marked the event as title sponsor.

To celebrate the 40th anniversary this year’s event will feature “Lakes RallyFest Ireland” – a rallying festival to coincide with the addition of a pre-1990 section to the annual programme.

The rallying years leading up to 1990 included the “golden age” of rallying. Many of these iconic rally cars are alive and well, but many remain out of view from the Irish rally fan.”

About Cartell.ie: Cartell.ie was set up in 2006 to help buyers make an informed choice when buying a used vehicle – including imported vehicles – by providing a user-friendly and cost-effective vehicle data checking service. Cartell.ie is a totally independent company and fully Irish owned.

Keep an eye on www.rallyofthelakes.com for updates.