For this analysis we looked first at the models selling well in the used vehicle market so far in 2016 and compared those results to the same period for last year. The tables below show you there has not been much change in consumer sentiment year-over-year. The Ford Focus has been consistently the best performer in terms of overall numbers of transactions in both years, and the VW Golf has retained second spot in both tables. 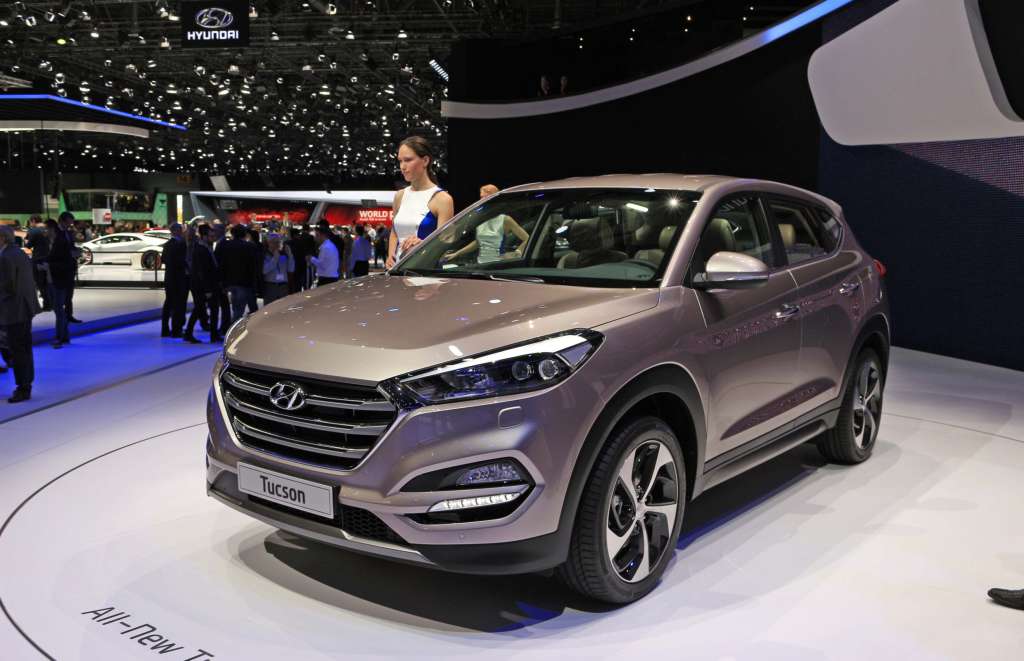 The Toyota Yaris and the Audi A4 have changed places but the margin of difference is relatively small – overall the tables show the consumer is interested in the same vehicles this year as last year: as you can see below:

Where it gets (slightly) more interesting is when you look at consumer demand in respect of new vehicles so far in 2016 and compare those results with the used market for the same period. A few things are noteworthy:

First, the Hyundai Tucson sits proudly on top. This in itself is a remarkable shift as it has displaced, momentarily at least, the top-two in the used market: the Ford Focus and VW Golf. While the Golf retains its spot in second position, a remarkably consistent performer, look at the position of the Focus, which has slipped.

Appearing on the used list is a double-edged sword for manufacturers: it shows popularity of the model in the market place which is generally good for residual values of those vehicles but it’s not clear what it says about ownership satisfaction.”

Second, the rise of the Tucson to the top of the pile is indicative of a clear consumer shift towards SUVs in the new market. Look at the likes of the Ford Kuga, the Kia Sportage, the Renault Kadjar, the Dacia Duster and the Toyota Rav 4. All of those feature in our new vehicle list for 2016 but are omitted completely from the used market results below. Even the Qashqai can be included in our analysis, as, this popular vehicle is much further up the new vehicle list than in the residual market.

Third, the fact vehicles appear lower down the residual market list but higher on the new market list may indicate greater owner-satisfaction. Current owners of SUVs may be more disinclined to sell – appearing on the used list is a double-edged sword for manufacturers then: it shows popularity of the model in the market place which is generally good for residual values of those vehicles but it’s not clear what it says about people’s reasons for selling them.

In any event, one thing is clear: SUVs are taking the market by storm. And, if results from Europe and worldwide are anything to go by, that trend is set to continue.

Cartell at the Geneva Motor Show 2016
Cartell.ie International Rally is launched in Killarney!