Cartell.ie representatives John Byrne and Donal Lawlor attended the launch of the Cartell.ie International Rally of the Lakes 2016 in Killarney during the Easter Bank Holiday weekend. The event was hosted by event organizers The Killarney and District Motor Club, Anthony O’Connor Rally of the Lakes COC and the rally Organising Committee. It took place in Scott’s hotel in the centre of Killarney town. It was very well attended with the audience packed into Scott’s to listen to the speeches and listen to an informal question and answer session with rallying greats. Among those in attendence were Anne Marie O’Shea Kennelly representing the Killarney Chamber of Commerce, rallying legend Russell Brookes, driver Craig Breen with Paul Nagle co driver and driver Keith Cronin, Sean Kelly MEP, Danny Healy-Rae TD and Michael Healy-Rae TD. Here are a few photos from the event (Courtesy Ted O’Connell) 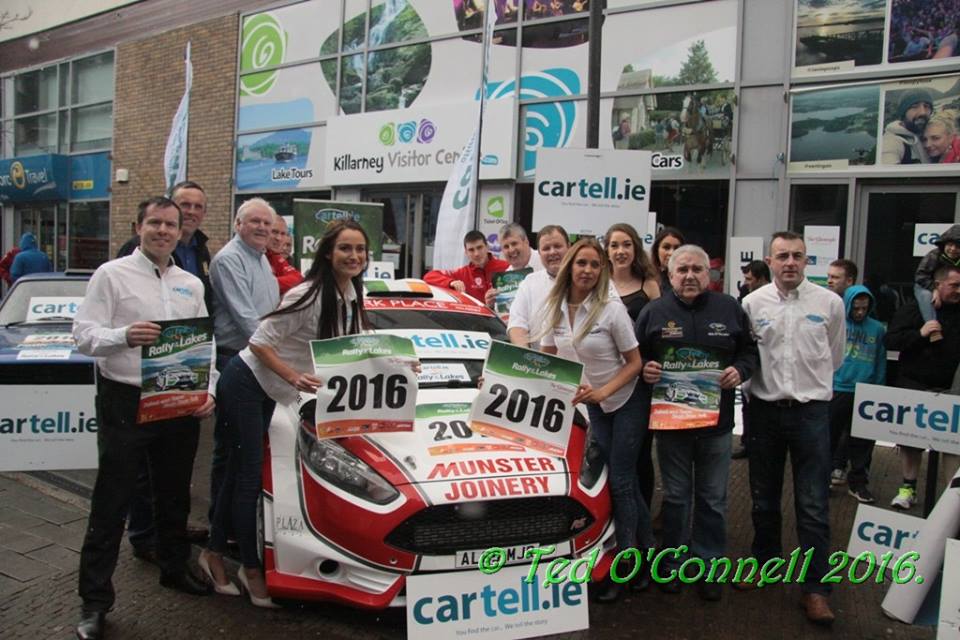 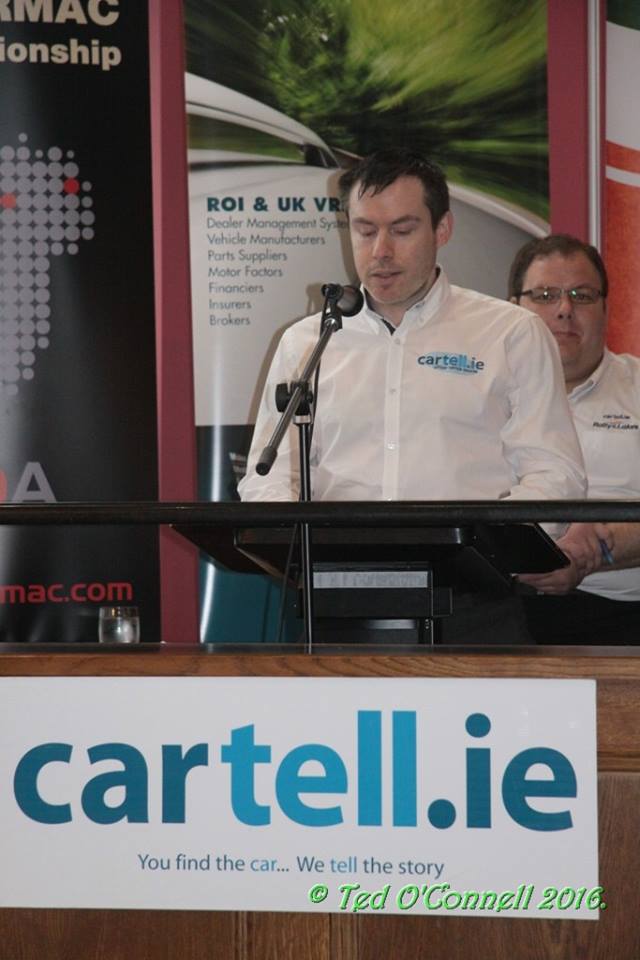 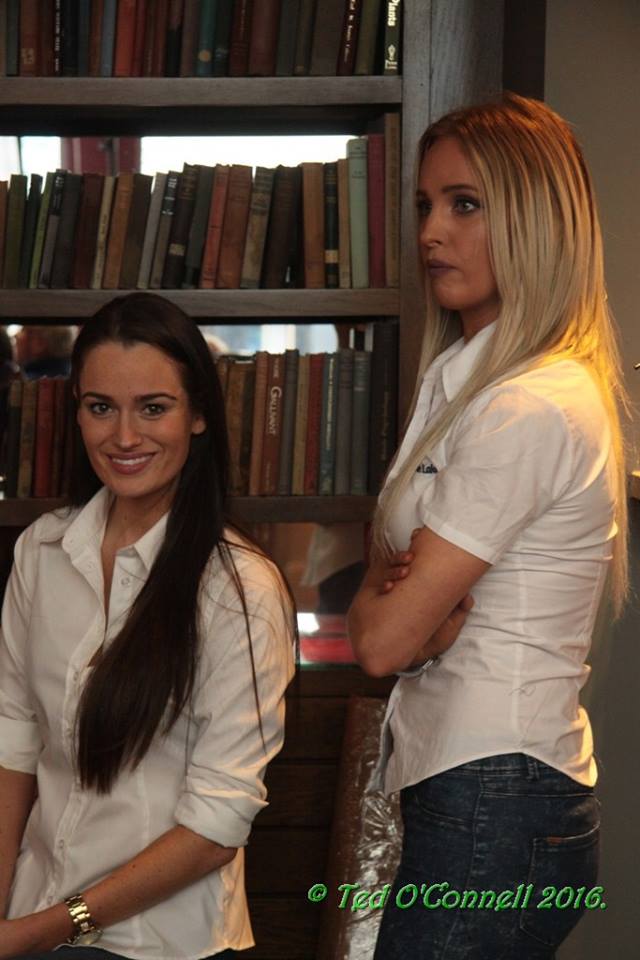 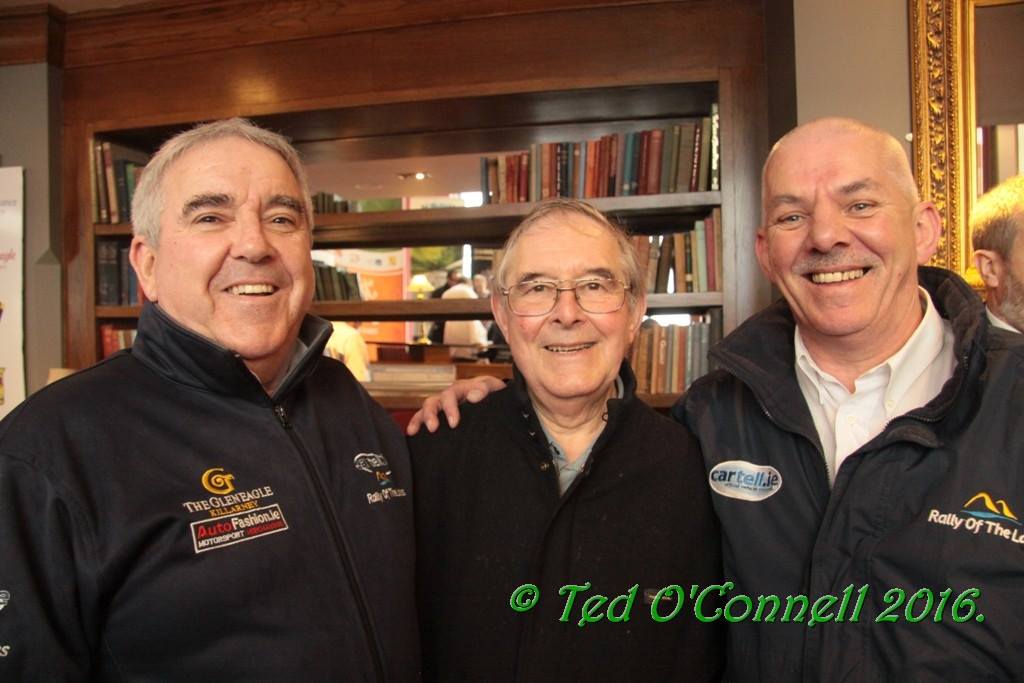 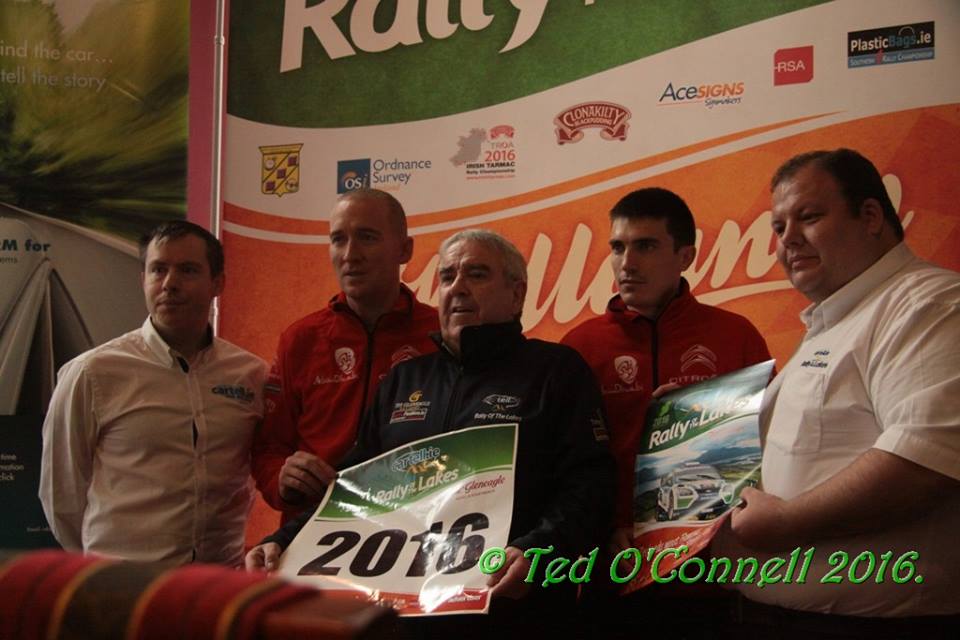 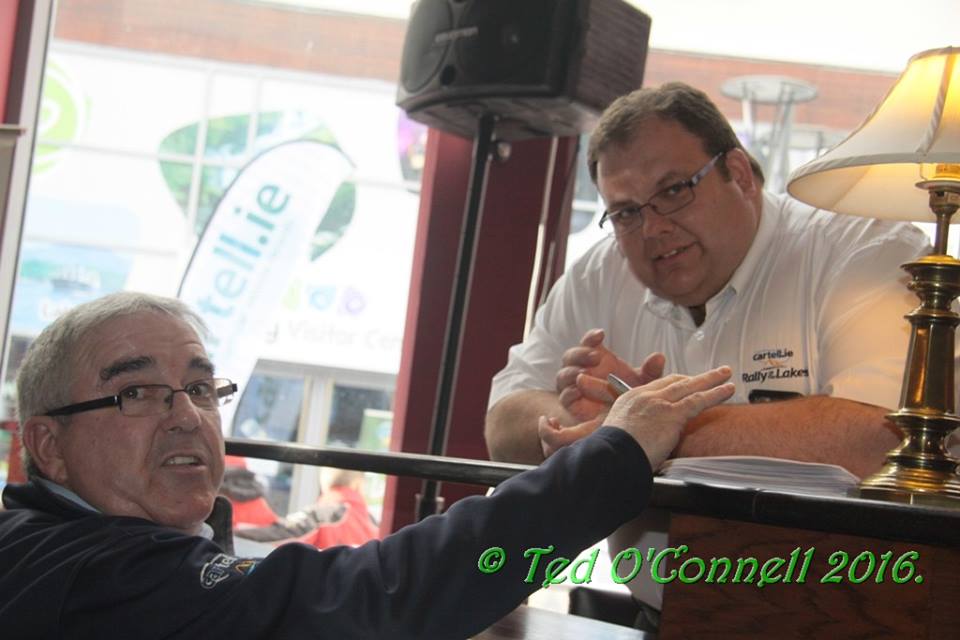 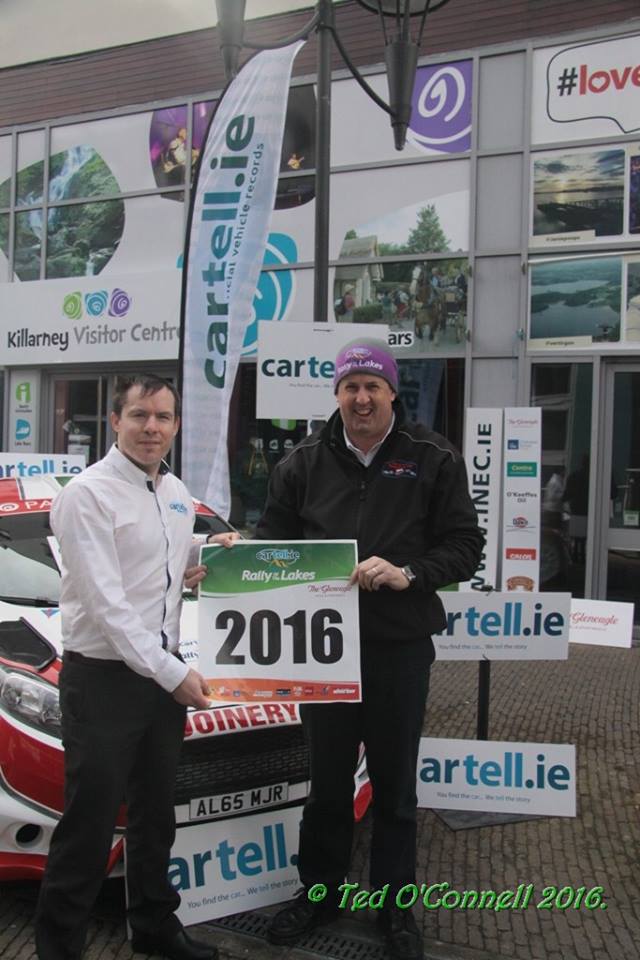 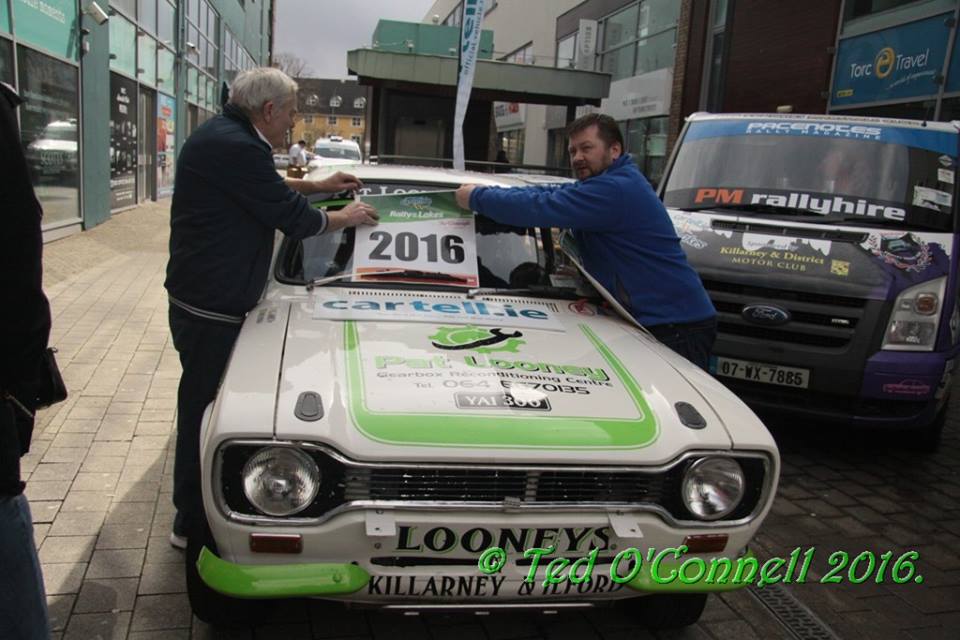 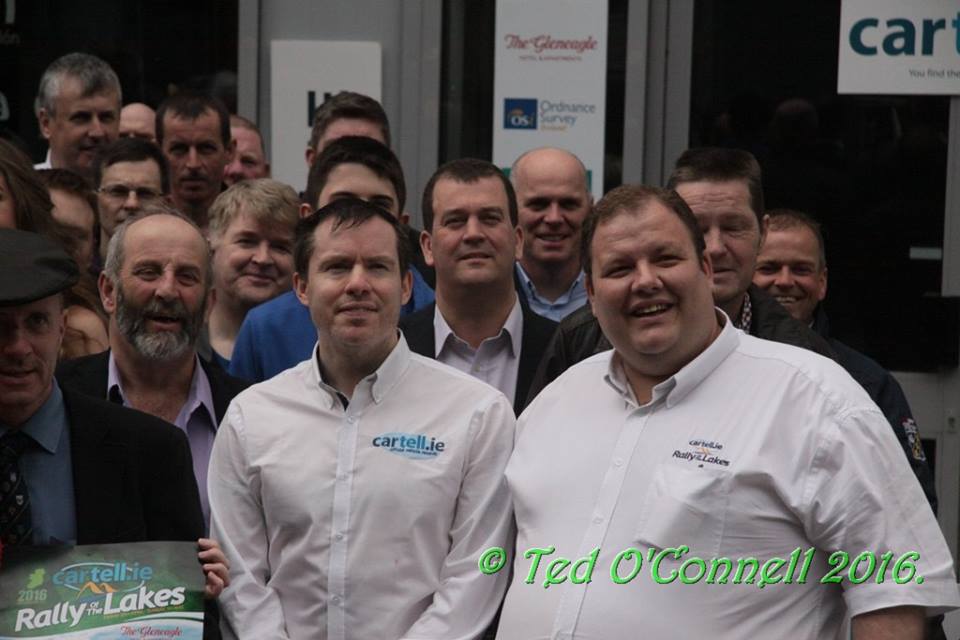 The promotional video for the rally is now also available.The event will run from  29th April to May 1, 2016.