Vehicle History Check Expert Cartell.ie reports on a news article which appears today in one national newspaper which says: Motorists will be forced to pay more for insurance after one of the leading players pushed through double-digit premium rises.  The fear is that others will follow the lead of RSA, which owns 123.ie. It has emerged that it raised premiums by 13pc in September, in a move that bucked the trend for the rest of the market. RSA has ended up as the market leader for motor and home insurance. Other players such as Aviva, FBD, Zurich, Axa, Allianz, AIG and Liberty will be watching developments closely. 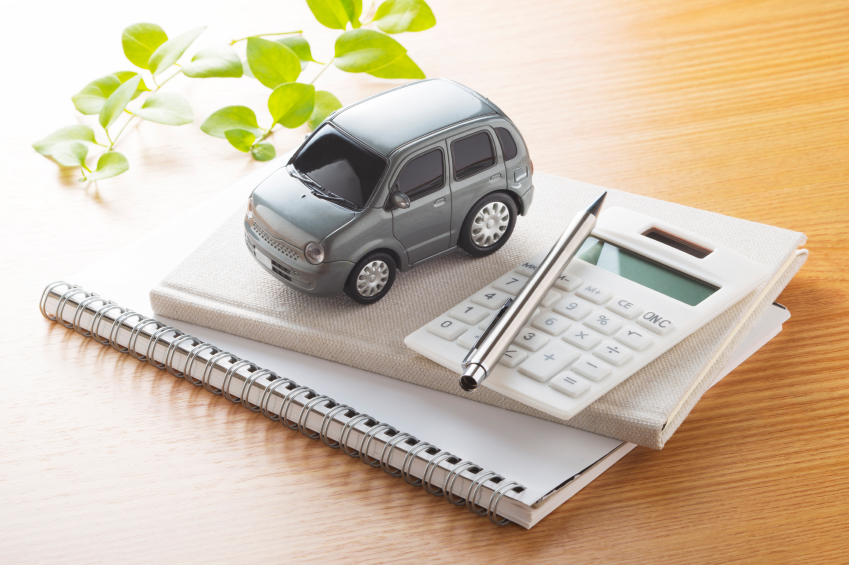 The RSA move comes just after consumers were hoping that Bank of Ireland’s entry into the car insurance market would herald more competition and lower prices. Ironically, Bank of Ireland is reselling RSA insurance, but it has offered discounts of up to 25pc. And Aviva launched similar sized discounts last month for families with a second car. RSA has blamed higher claims for increasing premiums.

There certainly has been a surge in personal injury claims in the first half of this year. But the state claims agency – the Injuries Board – is confident that this is slowing down and the eventual outcome for this year will be a modest rise in the number of claims. On this basis, Patricia Byron of the Injuries Board sees no valid reason for premium hikes. But changes in the monetary limits for claims cases in the courts will help insurers justify higher premiums. Justice Minister Alan Shatter increased the size of awards that can be made for claims cases in courts despite a number of organisations saying this would just push up motor premiums. Claims can go to the courts if an award made by the Injuries Board is rejected.

So what can motorists do to ensure they do not end up paying more? Drivers would be wise to question every aspect of a renewal quote that they receive. A number of car insurance companies now offer discounts of up to 20pc to policyholders who use public transport to get to work. You will have to prove it by showing you have a travel pass or tax-saver commuter ticket. Motorists can also consider downgrading their cover to third party, fire and theft – especially if their car is at least 10 years old. If you have been claims-free for a number of years, you could consider raising your excess as a way to reduce your premium.