The following is the second in our series of used car reviews written exclusively for Cartell.ie by Completecar.ie 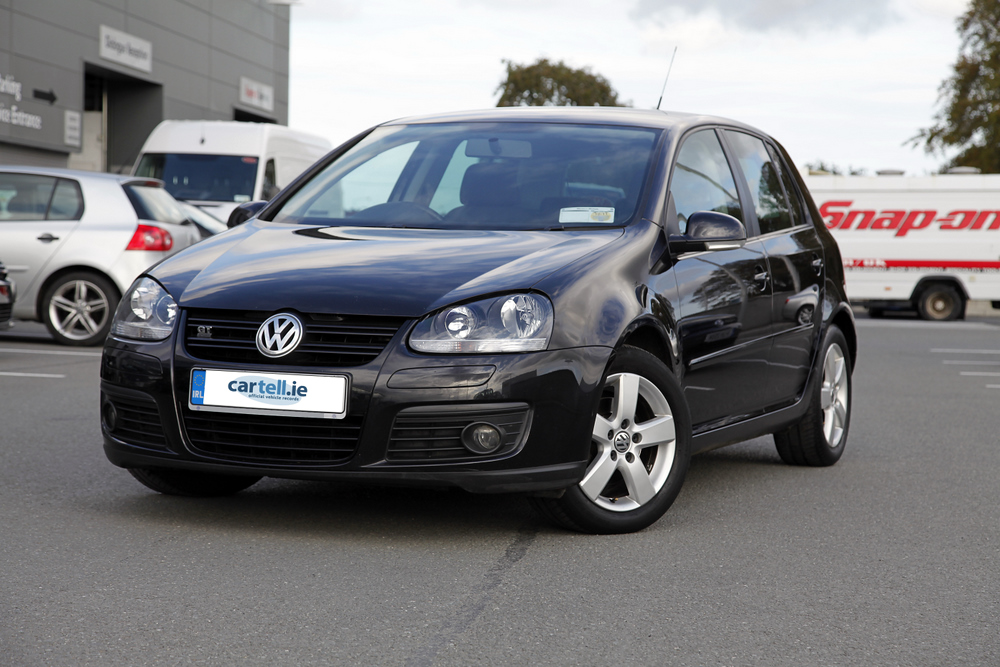 The fifth generation of the Volkswagen Golf marked quite a significant departure from the Mark IV, yet the design of the car has only ever  gradually changed over the years. But this model saw a step-up in quality and was much less meagre than the model it replaced. It also saw the introduction of some more powerful engines throughout the range.

Volkswagen Golfs are usually bought for their reliability, but this doesn’t mean that you shouldn’t check every example thoroughly and put each car you see through a thorough Cartell Car Check. The Golf has sold massively in Ireland and the Mark V was no exception, but many were also imported from the UK during this period due to poor equipment levels on the Irish models at that time, so these examples need to come with a proper service history and a mileage check. Early examples of the DSG dual-clutch automatic transmission were prone to mishaps and some of the diesel models on sale will have put up with high mileage and may have had diesel particulate filter (DPF) problems.

Like most cars at this time before the change to the emissions-based tax laws, the majority of sales were the lowest capacity petrol engines, so you will find plenty of 1.4-litre and 1.6-litre petrol examples from this generation, but it would appear that the 1.9-litre and 2.0-litre diesel models, while expensive at the time, have perhaps lasted a little longer and will age better. The 1.4-litre 75hp petrol model, while plentiful, isn’t really that good, but the 1.4-litre TSI models that came later are much better. The GTI is always a good buy and they are great value now, but many have been thrashed so tread carefully. 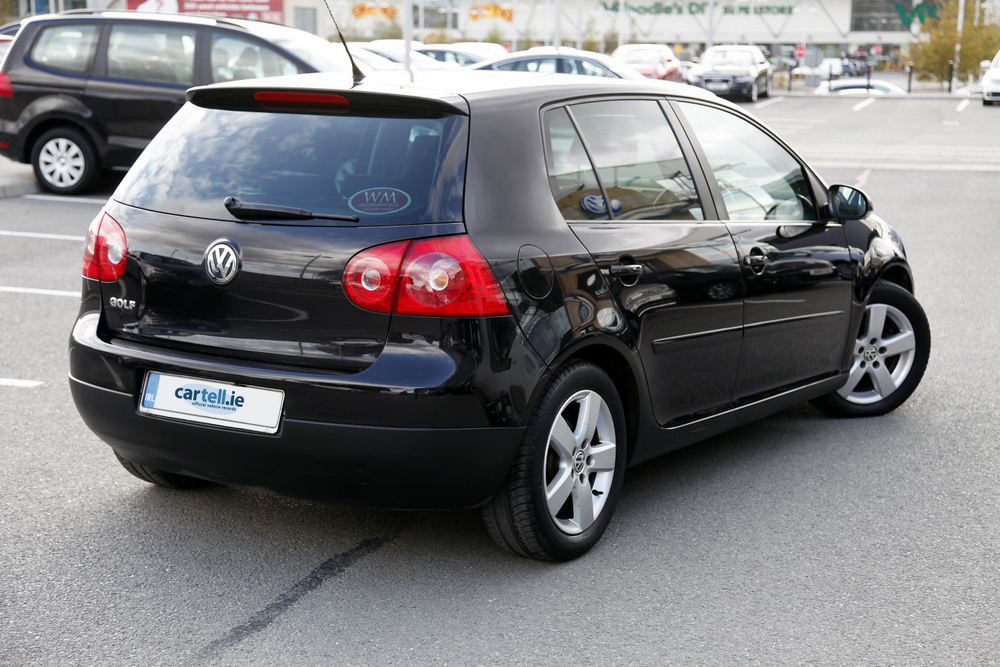