Vehicle experts Completecar.ie rely on data provided by Used Car History Check experts Cartell to argue that manufacturer-own-banks are already impacting on the financial end of the car market in Ireland. In the wake of the fallout from Lehman Brothers and the consequent global turmoil as well as our own domestic banking problems – which are far from minor as we all know – the statistics indicate that manufacturer banks like BMW and VW are increasingly lending money to customers in a bid to maintain high sales levels. 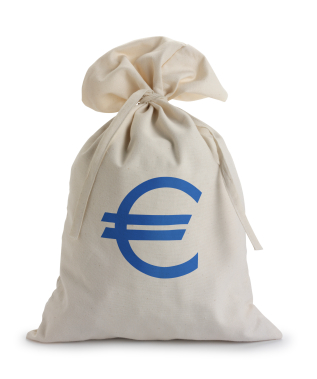 Our data, provided to Completecar.ie, shows that – on the basis of all finance checks carried out by Cartell on behalf of our customers in 2011 to date – the manufacturer-own-banks are already featuring in the overall picture – significant because these banks have only been lending for a relatively short time – since the crisis started – and yet have already made their mark. This suggests that these banks are lending at high volumes for the years in which they operated in the Irish market. The overall top-nine reads as follows: (remember these statistics do not represent market-share)

And as the guys at Completecar.ie rightly point out: “A finance check, like that offered by Cartell.ie, is a necessity when buying a relatively young used car. It will indicate if there is any outstanding finance, which could become the responsibility of the new owner.”