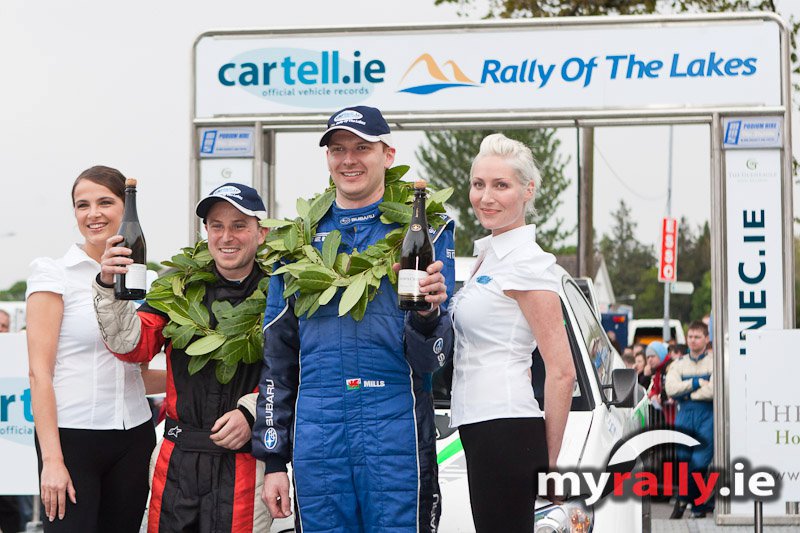 As part of the Cartell.ie International Rally of the Lakes 2011 we were delighted to give away a fantastic weekend for an enthusiast of the Rally including:

The winner was selected from among the hundreds of people who found Cartell.ie on Facebook – and “liked” our page. Katie Kelly was the lucky winner and she touched base with us this week. She says:

“I thoroughly appreciate winning the Rally of the Lakes prize with Cartell.ie! Having never been to a car rally before it was an eye-opening and extremely enjoyable experience. I had a great weekend at the rally with my sister, cousin, friends and my boyfriend.

The Rally itself was exhilarating and definitely something I would love to attend again, although on the drive back to Waterford I was seriously tempted to drift around bends and the likes!! I would like to thank Cartell for this great prize and experience”.

Thanks a lot Katie for the feedback! We’re delighted you enjoyed the prize and we’re delighted with the warm reception Cartell.ie received in Killarney. The Rally was won by Daragh O’Riordan following a superb performance from him in his SI2B Subaru WRC.