The Irish Independent today reports that as many as 120,000 motorists never pay any road tax according to figures obtained by that newspaper. Treacy Hogan, who wrote the article, also notes that 120,000 people are falsely declaring that their vehicle has been off the road for months – meaning road tax is not due on the vehicle for that period. The loss to the state is estimated at €80 million a year. Effectively this constitutes 10% of the total take for motor tax. Furthermore, the problem is on the increase – the newspaper estimates that the loss to the state is double the amount it was in 2006. This is likely due to the recession and the fact that household income is stretched. The figures originated in a “top-level Department of Transport report” which finds that 4% of motorists never pay motor tax – equal to €40 million per year. 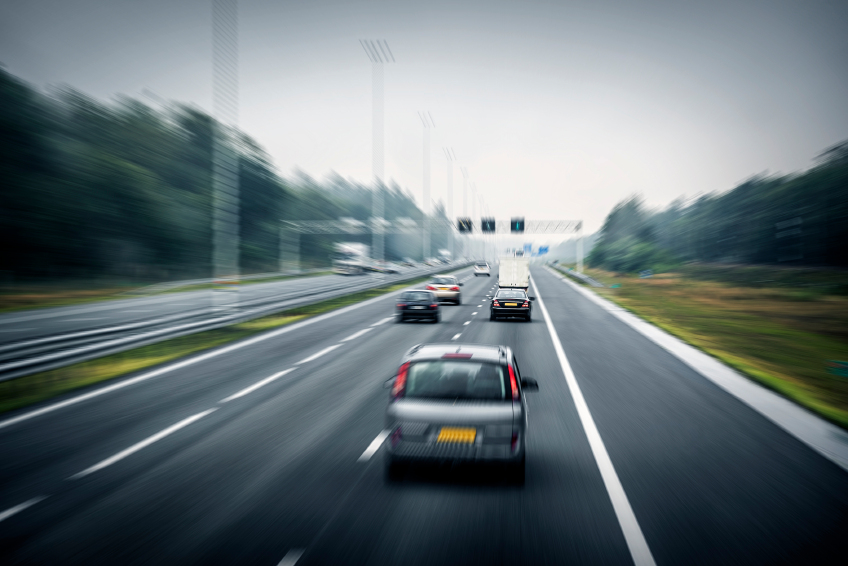 Another 6pc of motorists skip paying the tax for a few months and then falsely claim the car was off the road. The newspaper says the authorities are able to accurately assess the extent of the evasion based on the number of registered vehicles, and the amount of tax due based on the emission levels.This is then compared with the amount of tax actually paid.

Officials also carry out regular assessments of data supplied by toll operators, which capture photographic images of car tax discs. In the same article it is also reported that environment minister Phil Hogan is planning to close the “off-the-road” loophole where a Garda stamps a declaration form that a car has not been in use. This means motorists will, in future, have to inform their local authority if they are planning to take their car off the road for an extended period. They will have to produce documentation to back up their claim – for example, travel tickets if they are going abroad.