Home / News & Press / The “Clocking” Case this Week in the Courts

Earlier this week Cartell featured in the national media when we published – among other things – a list of car manufacturers and models which were most frequently clocked in 2010. Clocking of a vehicle also featured in evidence in a criminal prosecution successfully brought in the Dublin Circuit Criminal Court on Wednesday. However – and contrary to reports in recent days – that case did not concern the offence of “clocking” of a motor vehicle. Jeffrey Beere (Monkstown, Co. Dublin) pleaded guilty to an offence under s.6 of the Theft and Fraud Offences Act 2001, which sets out the offence of making gain or causing loss by deception. That section states:

6.—(1) A person who dishonestly, with the intention of making a gain for himself or herself or another, or of causing loss to another, by any deception induces another to do or refrain from doing an act is guilty of an offence.

(2) A person guilty of an offence under this section is liable on conviction on indictment to a fine or imprisonment for a term not exceeding 5 years or both. 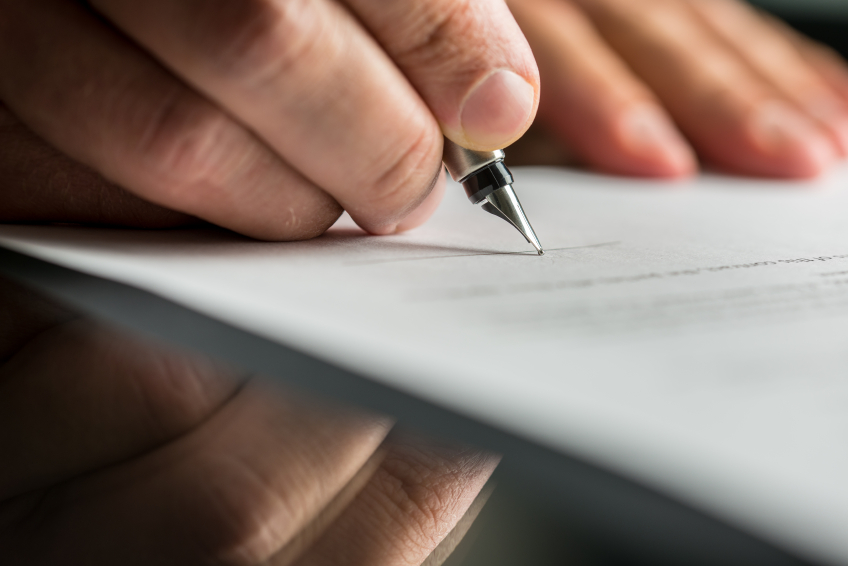 What is novel about the judgment this week in the Beere case is that it appears this is the first time section 6 has been used in a case involving the “clocking” of a motor vehicle: falsely representing the mileage on a vehicle’s odometer.  The evidence against the defendant – a car dealer – was that on three separate occasions he had presented for sale and sold vehicles which had been “clocked”: an Audi TT; a Volkswagen Golf; and an Audi A4.  The Audi TT was sold with 50,000 miles when it had a previous reading of 76,893 miles the previous year when it was sold in the UK – and the Golf was sold with 28,000 miles on the clock when the actual miles travelled by the vehicle was found to be in excess of 60,000.

While the decision by Gardai and Prosecutors to bring a case of this type is welcomed and while we hope this will pave the way for more such cases, Cartell.ie continues to call for the introduction of a specific offence of “clocking” a motor vehicle. The enactment of such an offence will make it easier for prosecuting authorities to successfully bring cases of this type through the courts and will send a clear signal to the community that the act of rewinding a vehicle’s odometer with the aim of misleading the consumer is a reprehensible act to which criminal sanctions are attached.

Earlier this year Cartell drafted a Bill which – if enacted – would criminalise the clocking of a vehicle – and this received the support of the Labour Party in the Oireachtas.

In the meantime the National Mileage Register – available exclusively through Cartell.ie – has almost 3.7 million individual mileage readings available to our customers. This register assists potential buyers to avoid purchasing a vehicle which may have been clocked.

Ultimately, however, the best response to the threat posed by clocking is through public awareness. If you are considering buying a car ensure you inspect the vehicle in detail: ask for the odometer reading: look for wear and tear in the interior and exterior of the car which may reflect a higher truer mileage reading: ask questions of the seller: carry out a car history check and remember you can also obtain a pre-purchase inspection of the vehicle from a qualified engineer either through Cartell or other companies like the AA.