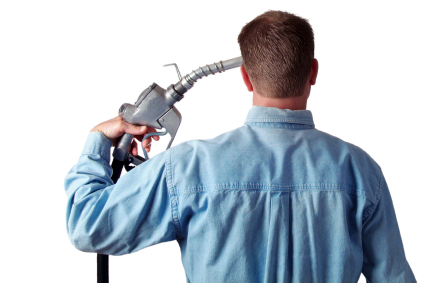 Tolls and Parking. Not surprisingly, and especially given the increased damage our roads suffered during the earlier part of 2010, most people want to know if the motor revenue collected is actually spent on improving their areas roads or not. To answer this question Cartell.ie, the online car history check company, decided to take a look at the Kildare County Councils (KCC) annual budget and spend allocation.

But first, some background. According to the Minister for Environment, Heritage, Local Government John Gormley has stated that motor tax receipts are paid directly into the local government fund which is ring fenced for local government purposes. Each year the motor tax receipts are supplemented by an exchequer contribution. The fund is used primarily to finance regional and local roads and the general purpose needs of local authorities. 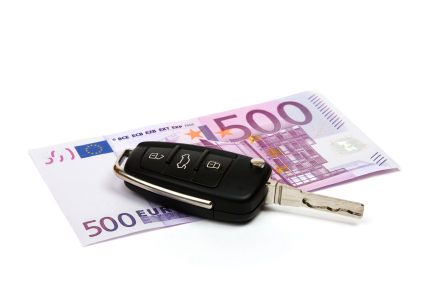 In 2009 Kildare County Council budgeted to spend €31,192,060 on Road Transport and Safety. The local government fund of €26,442,599 didn’t cover that. However KCC was to be granted €12,430,978 by the National Roads Authority and central government. It also had to be funded €3,616,169 in parking fees fines and agency services and repayable works. So the total road transport budget which KCC could have used was €42,489,746. Therefore €11,297,686 was to be used on other non road related expenditure. However around €8m of the local government fund was from central government and not from road tax.

VRT take is down €700 million on 2008 when compared to 2009. A mere €375 million was taken in 2009. There was €328.6 million taken in January 2008 alone. The majority of the fall is due to the 66% drop in new registrations. However there was a massive shift towards low emitting CO2 vehicles as part of the new 7 band VRT rate system and this would have further reduced the take. None the less the VRT take goes to central government and it isn’t enough to run the Department of Transports costs of €530 million.

According to the AA’s Conor Faughnan, motorists are colossally taxed group of people with over €2 billion raised from diesel and petrol annually. This money goes centrally to the government as does the 2.5% insurance levy. 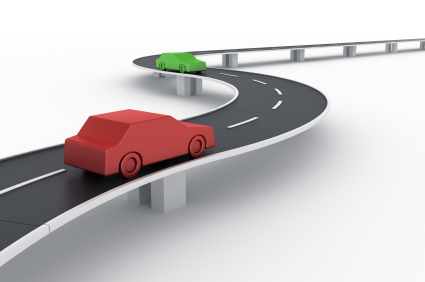 According to the Sunday Tribune, Roads is the single largest spending item in the capital budget, accounting for 23%, or €1.7bn, of the €7.3bn capital spend this year overall. That’s down from 6% from the €2bn spent last year. Of the €1.7bn, €1.4bn will go this year to the National Roads Authority to build and maintain motorways and primary national routes and €321m will be spent on regional and local roads. It is now likely the NRA grant will be cut by up to €1bn, and 10,000 jobs lost, because at least 10 major projects are due to be completed either this year or early in 2010. No major projects will likely start for the next two years. A decade ago, then finance minister Charlie McCreevy boasted in his budget that he increased roads spending to over €700m. But then who could have predicted the recession a decade ago would be so severe either.

While the famous green shoots so appear to be making themselves visible, It is not fanciful to assume that road spending during the next two years will fall to 2000 levels – only if the €400m the NRA allocates to local authorities and the €321m central government allocates directly to local authorities this year for local roads is not also cut. Safe cars and safer driving are paramount but even in difficult economic times safe roads must be a priority.