Since its inception in 2002, one of Cartells primary goals was to eradicate the resale of dangerous vehicles.  While some write-offs are repairable, one must always ensure that they are repaired by qualified personnel  with suitable parts. An insurer writes off a vehicle when the cost to repair the vehicle to the correct standard using genuine parts is above a certain value relative to the Pre-Accident Value (PAV).

Furthermore if an insurer sends that vehicle off for repair and there are issues, they would have to take responsibility. In these cases, the insurer deems it more cost effective to sell the vehicle for salvage. Some of the vehicles are not repairable and have been deemed by an engineer to be suitable only for parts. In 2007 Cartell uncovered a huge issue with regard to total loss write offs not making their way to the government file and being returned to the road.  These are the write offs that an engineer determined as structurally unsound and unrepairable. It sparked an investigation involving The Dept of Transport including, 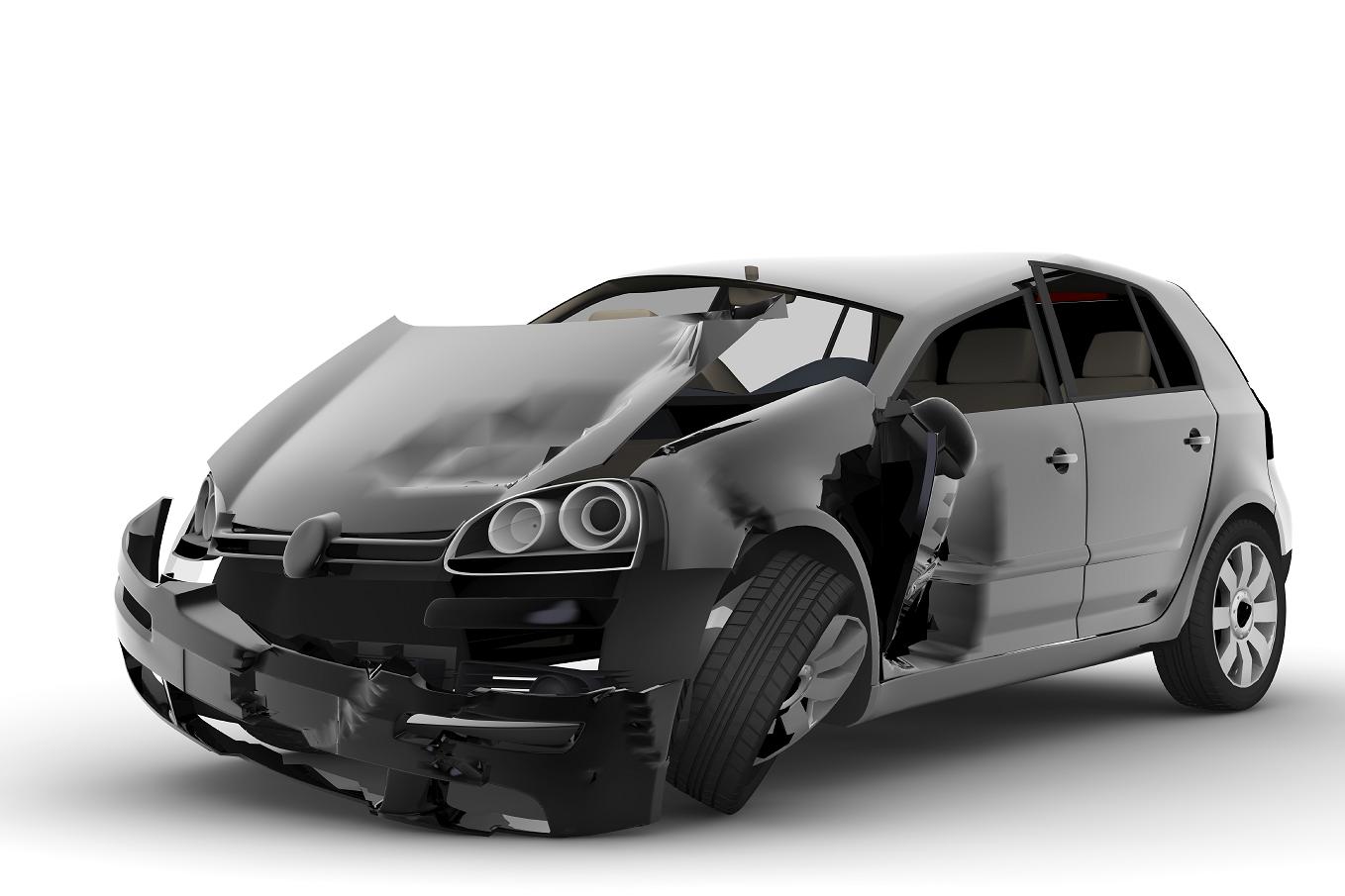 The Vehicle Registration Unit, Revenue , The Road Safety Authority (RSA) and An Gardai Siochana. The result of which ended in over 1,300 people being notified of their vehicles being unfit for Irish Roads. The Irish Times broke the story in 2007. A breakdown in communication between the Insurance Industry and the Department of Transport meant that Salavage dealers were left to notify the Government of write offs. This was like asking a baby to sell Mars bars. Salvage values were high and unrepairable vehicles were sold and repaired. To combat this the Irish Insurers agreed to hand over all their information on Total Loss Write Offs (TWO’s) to the Department of Transport. Furthermore a “lock down” mechanism now exists to capture these vehicles and prevent them from being taxed and or resold. It has been a long and slow process and it’s still far from finished. The majority of insurers are uploading their files to the government’s NVDF. When a Cartell Car Check is carried out, we reference this file and bring you the details that have been uploaded by the insurers