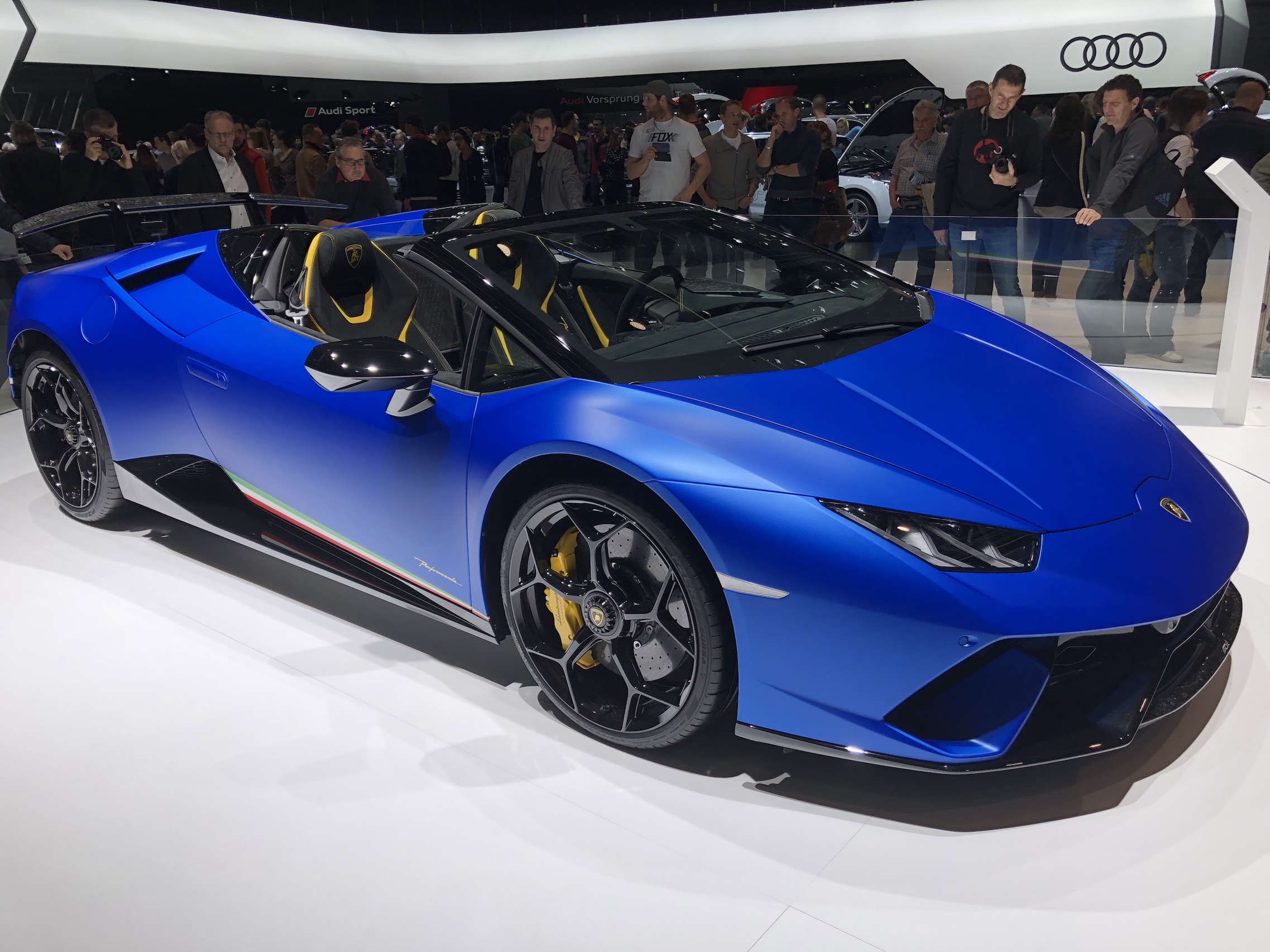 Vehicle history and data expert Cartell.ie report today (27th May) on the number of convertibles in the Irish fleet.

In total there are 15,738 convertibles in the Irish fleet and approximately one third of those (5325) have been imported.

Cartell considered why the popularity of convertibles has fallen away:

Convertibles may have been seen as a sign of affluence: they are more popular in the “boom years” – 2003 to 2008

Other body type choices: the rise in popularity of body types like the SUV may have taken the gloss away from convertible sales as the buyer opts for something more practical yet stylish.

“The convertible may have been seen as a sign of the times during the boom years when open-topped driving was at its most popular. The fall off since then could be due to a variety of factors – obviously the weather is not always kind in Ireland and buyers often opt for more practical options but there has been a shift in the market away from this type of car.”