Home / News & Press / What did the Budget mean for the motorist?

“Not a lot of change!” says vehicle history expert Cartell.ie – unless you are a commercial vehicle owner. Minister Michael Noonan did not touch motor taxation rates for the private vehicle in Budget 2016. This is the third year in a row the Minister has left the rates as they were – meaning we are still operating off the rates applied in 2013. 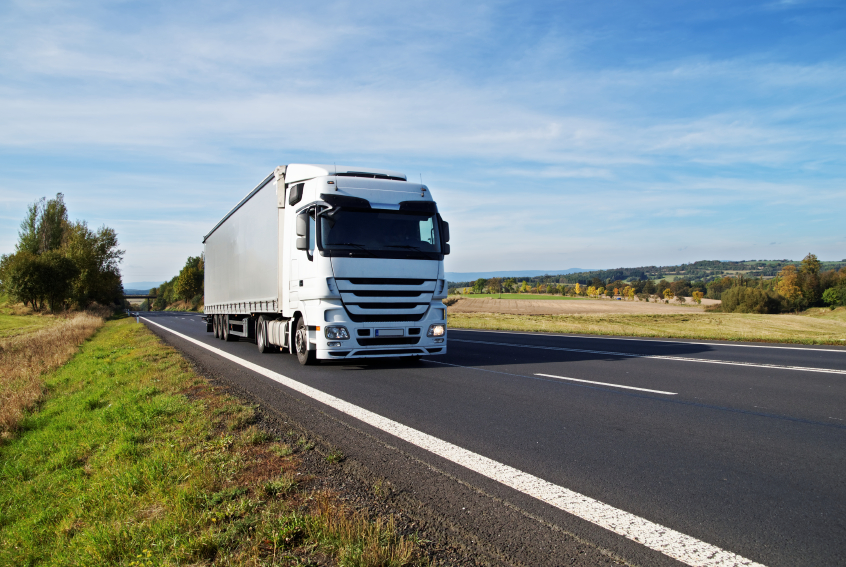 The changes are temporary though as the Minister also announced a future change: a new regime will eventually replace the existing one by basing taxation on the Gross Design Vehicle Weight of the vehicle being taxed.