The September edition of Car Magazine points to the introduction by Hyundai of a new 37% more efficient petrol engine which will match a diesel’s torque commenting that the new engine may “offer the best of both world’s”. The Korean company are about to start road testing the radical new petrol engine which will not have any of the high NOs and particulate matter emissions which plague their diesel equivalents.

The new GDCI engine (Gasoline Direct Injection Compression-Ignition) is a 1.8 litre engine. Critical to the engine is a unique central injector which injects pulses of petrol into the piston cylinder. two superchargers complete the effect including one which provides a boost at low engine speeds and another which operates for the remainder. This engine, and the technology which underlies it, may well be a breakthrough for the brand and developer Delphi. 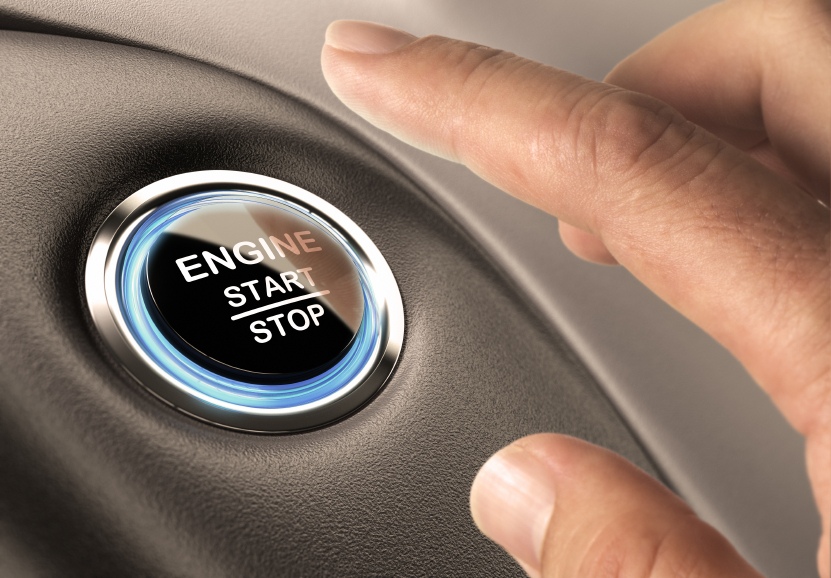 Petrol Cars in position for comeback

In June of 2013 Cartell and Completecar.ie published a joint analysis which indicated that Irish new car buyers may, contrary to popular belief, be financially better off opting for a petrol-powered car in preference to a diesel one. The savings at the time could be in the thousands depending on a number of factors.

It was noted that it would take more than three years for the buyers of most diesel cars to recuperate the premium paid over an equivalent petrol model. This payback duration stretched to 6.5 years for one of the cars examined.

There are considerable technical and cost hurdles for the next generation of diesel engines to get over, as emissions regulations (of pollutants, not just carbon dioxide) require additional expensive exhaust after-treatment systems that may not be required in petrol cars. At the same time, turbocharging and high-pressure direct injection are now quickly becoming the norm in petrol engines, resulting in reduced emissions and better fuel economy, yet enhanced drivability and performance. Petrol engines remain quieter and lighter than their diesel counterparts, but buyers remain convinced that diesel cars are cheaper.”