Research released today in the UK suggests that potholes are causing as much as £1.2 billion in damage every year due to damage to suspension, steering and wheels. The potholes are leaving drivers with an average repair bill of £140. The research authors, the Asphalt Industry Alliance (AIA), say this is a 16% rise in the cost of damage to cars on the roads there and the weather has played a major part in the rise in the number of potholes. It has been reported that local Councils say they don’t have the money to deal with the problem due to budget cuts and there has also been an 18% increase in the number of dangerous potholes reported during the past 12 months. 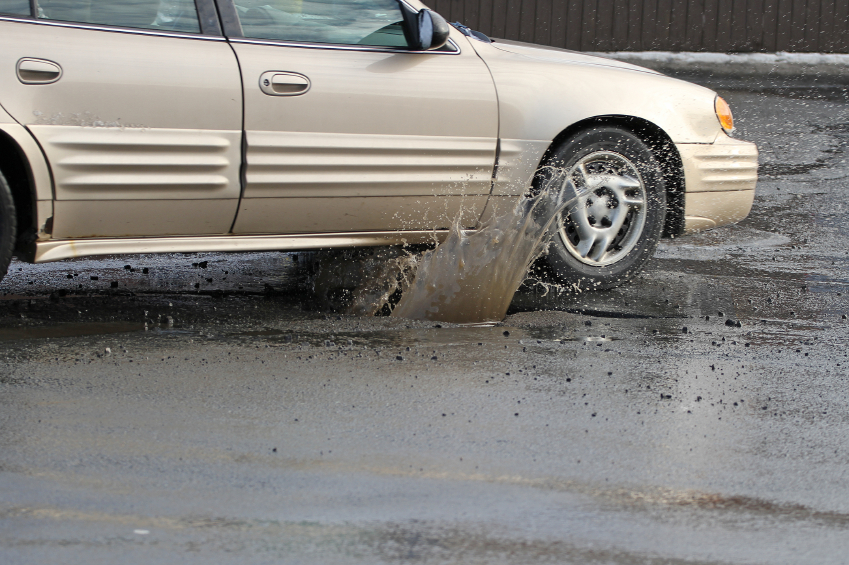 News of budget cuts and repair costs in the UK are timely considering that similar issues are impacting on Irish drivers. There is significant anecdotal evidence that road conditions are deteriorating in Ireland – and years of austerity budgets have surely played a part. Roads, by their nature, require continuous repair work – particularly those on high volume routes. The most potentially worrying aspect of this discussion is the issue of essential repair work required on major arterial routes – particularly motorways – where poor surfaces can cause significant damage to vehicles and – in a worse case scenario – can cause serious accidents.