Used Car History Check expert Cartell has advocated buying diesels for some time: principally because of overall affordability including taxation (based on lower emissions), higher fuel economy, and lower price of diesel at the pumps. Residual values are currently higher for diesels although these values are market-dependent: if the public move back to petrols then there will be a shift in prices. However we’ve been monitoring the petrol/diesel issue in the office for a good while and wondering whether petrol would resurge to its once dominant position in the market. Why did people buy petrol aspirated vehicles in such large numbers to begin with? They were cheaper to buy brand new. The difference can be slight or significant depending on the brand. 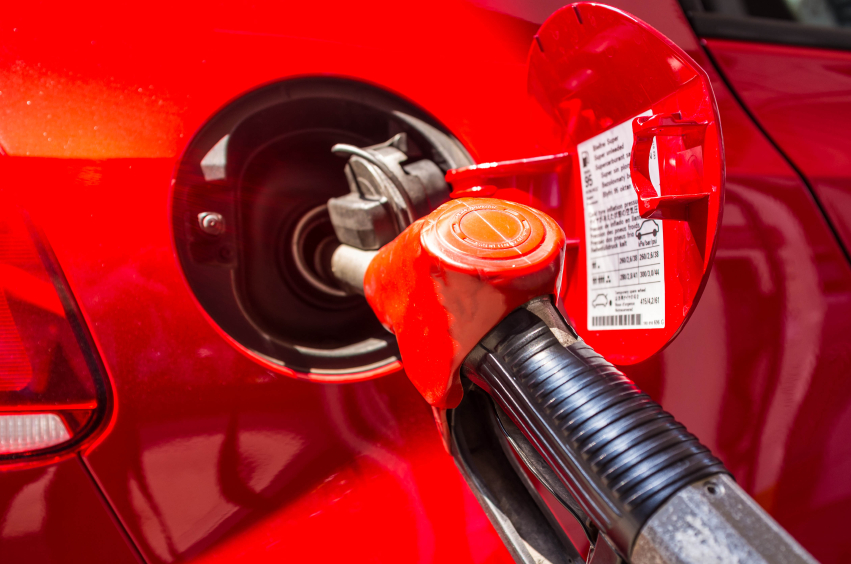 A BMW 3 Series shows no marked price differential between a 320i and a 320d for instance, but for many years Ford priced their Mondeo significantly higher for the diesel variant – such was market demand for diesel that Ford stopped selling petrol (the latest petrol engine variant is the Ecoboost which was never sold here as far as we can tell). As stated Diesel engines have lower emissions which made them more attractive to consumers from 2007 when it was announced that taxation bands would alter to reflect emissions. Diesels, historically, were considered to cause less mechanical issues and had a longer-life-cycle.

But is the petrol engine catching up? Petrol emissions are decreasing as the manufacturers turn their focus back to these engines. Petrol performance, for car enthusiasts, is still considered by many a purer form of driving and there are many people who would never drive a diesel for this reason alone. And now research is suggesting that petrol is a better long term affordability bet too. New price data from BCA shows that while volume diesel cars continue to enjoy a substantial average price premium over petrol in the wholesale market, their retained value is actually lower over a forty month cycle. Motortrader (UK) explains that typically the average used fleet and lease diesel model sells for up to £1,500 more than the average petrol car, broadly equivalent to a 25% premium. However, in terms of retained value compared to manufacturer’s retail price, fleet diesel cars average around 36%, compared to nearly 39% for petrol cars. Some of this is undoubtedly down to the sharp divergence in the average mileage covered during that time. For petrol cars it is around 30,000 miles, for diesel cars the average is nearly double that figure. But with average diesel MRP being around £4,500 higher than the equivalent petrol MRP, this tips the scales in petrol’s favour.

One thought on “Is it time to consider Petrol engines again?”