An article in today’s Irish Independent advises consumers to service vehicles themselves and look at other cost saving options in a bid to keep household expenses down. John Cadden writes:

“It will probably come as no surprise to learn that our cars are getting older. After all, new car sales fell off a cliff in 2009, and only recovered last year thanks to the scrappage scheme, which ended in June. According to figures from car history checking website Cartell.ie, the average age of a car in Ireland has risen from less than six years old in January 2006 to 7.4 years in January 2011, with a month-by-month increase.”

Shane O’Donoghue, director of Completecar.ie, says: “People are holding onto their cars out of necessity and not, in my opinion, because they suddenly think that older cars are just fine now.”

The article continues by saying that skimping on the servicing of a vehicle is a false economy. It relies on anecdotal evidence from garages which suggests that while people are holding on to their cars for longer, many are putting off their service or repair work until something serious goes wrong – quoting the Society of the Motor Industry (SIMI). 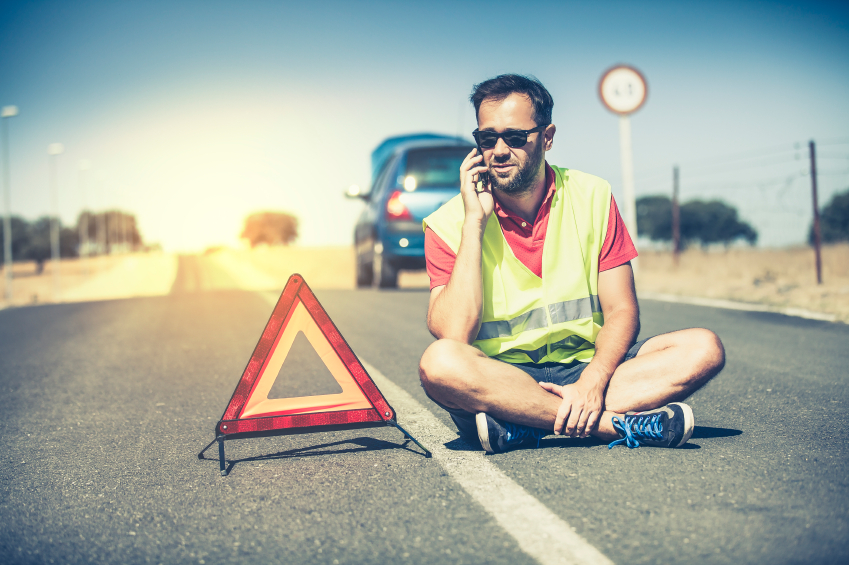 The paper notes that  while the cost of maintaining a car begins to rise once it reaches four years old there are lots of ways to save money on running costs without skimping on essential maintenance.

Representatives for both SIMI and Completecar.ie are in agreement that cars are inherently more reliable today than they were 20 years ago. However, the downside of this is that with this advancement in technology cars have become complicated machines much too difficult for the average punter to service themselves.  Conversely, the complexity of cars which assists their reliability also means more things can go wrong with the car – catch22!

There are, however, lots of simple checks that can be done by the average motorist to save money:

“Before you bring your car to be serviced, check all the lights and fluid levels for yourself, as it’s easy to do and garages charge more than it would cost you to remedy anything for yourself,” says O’Donoghue.

Suzanne Sheridan, spokesperson for SIMI, says motorists can still carry out basic maintenance themselves on a regular basis, such as checking tyre pressure, thread depth, oil, coolant levels and so on, “which will all make the car run more smoothly and improve a car’s miles per gallon”.

The article also advises consumers intent on carrying out their own servicing to consult the Haynes manuals, still regarded as the bible of the DIY mechanic with its easy-to-follow step-by-step instructions, which can be bought at Halfords or from online car parts retailer Micksgarage.ie for about €25-30 — well worth the money.

The article explores various other options for savings including savings on a major service, mobile mechanical services, and options for acquiring replacement parts cheaply.