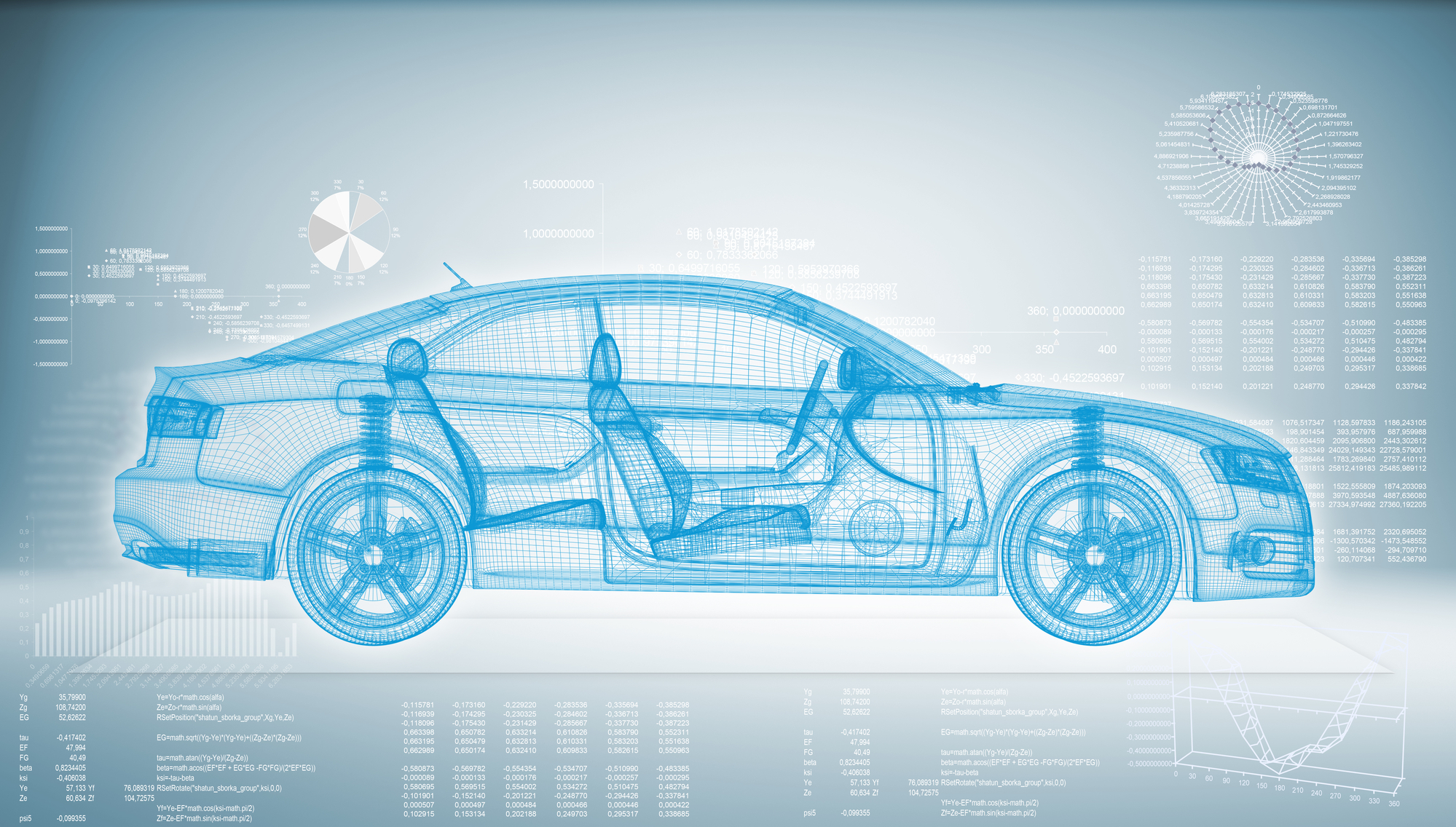 Research by the University of Nottingham in conjunction with the RAC in the UK has looked at how drivers handle being in a semi-autonomous vehicle both with, and without, specific training. The results showed that drivers who had dedicated training to handle semi-autonomous vehicles, otherwise known as Level 3 autonomous vehicles, were much better able to react when the vehicle passed over control to the driver – those drivers were faster, took control of the vehicle quicker, and were less distracted than those drivers which received no dedicated training and were only shown the cars manual prior to stepping into the vehicle.

Level 3 autonomous vehicles constitute the next wave of autonomy. They are vehicles which are capable of self-driving for parts of the typical car journey. Generally speaking the Level 3 car will be able to handle motorway driving including lane-changes on the motorway. The driver in the Level 3 vehicle is expected to be in position to take back control over the vehicle when the car indicates that it is passing control back to the driver. From that moment onwards the driver is expected to drive the vehicle in the way a driver would drive any normal vehicle, concentrating fully on the road and not engaging in risky distracting behaviour.

The results of the Nottingham University study are concerning. They show that for those drivers which were not given any dedicated training in how to handle an autonomous level 3 vehicle there was a considerable delay before the driver took full effective control of the vehicle (ten-times longer) than the comparative driver that had received the training. The results were startling: it took an average of 11.2 seconds to concentrate fully on the business of driving after receiving the call to take back control. On the other hand, those drivers who had received the practical training were able to shift function and start driving the vehicle free from distraction within an average time of 1.8 seconds.

Level 3 vehicles are already in advanced testing sometimes on public roads as the relevant authorities permit manufacturers and their distributors to fine-tune the technology. In Ireland, however, the driver must still always be in control of the vehicle. There are two levels beyond Level 3: Level 4 vehicles drive autonomously in a larger variety of road-types and permit the driver to face away from the road until asked to take back control. At the top-end of the scale Level 5 autonomous vehicles are fully-capable of self-driving without requiring any intervention from a driver.