Home / News & Press / The Changing Concept of What A Car Represents 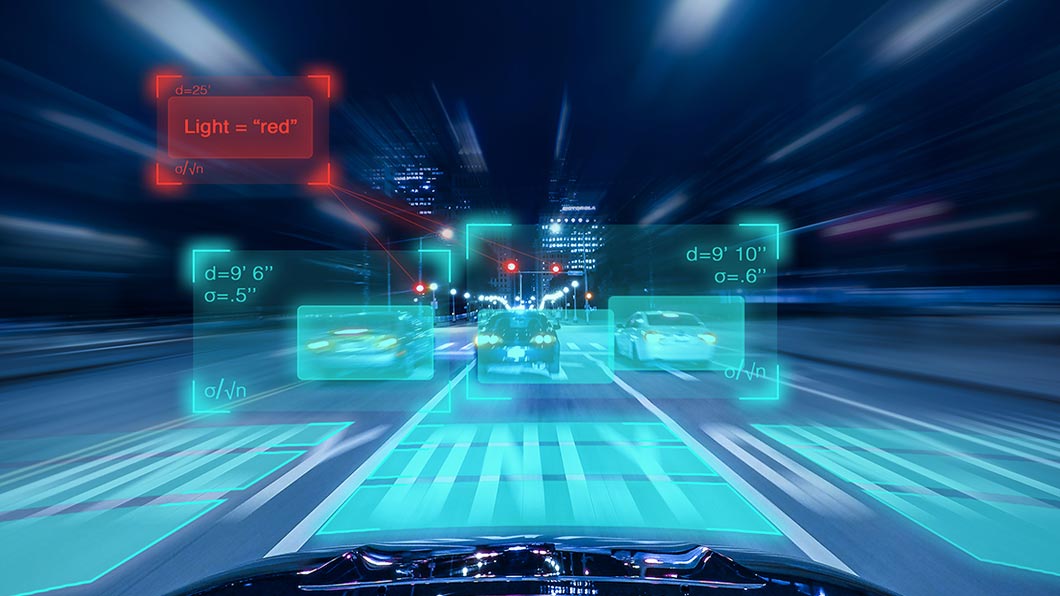 Early in 2020 Apple patented a voice command system that is designed to enable users to steer vehicles by shouting prompts that the vehicle will respond to.  My first thoughts on hearing this were that it would simply replicate the experience I already have when my wife is driving the car, but the big takeaway here is that Apple are eyeing up the automotive industry.

Of course this is not the first time that Apple have dabbled in car technology. In 2018 a leading Apple analyst, Min Chi-Kuo, raised the possibility of a new type of driving experience using an augmented virtual reality-assisted headset, comparing the potential impact of this new Apple Car technology to the Iphone.

Apple have been busy in recent years hiring pioneering designers from Ford and Tesla to help them on this secretive new project called Titan, and have filed many other patent applications for car technologies signalling their clear intent to be a real player in the industry.

End of an Era

But the real question is why Apple are getting involved at all. They’re already doing pretty well with their tech and the automotive sector is one of the most competitive and hardest to crack, even for large corporations with strong brand appeal and deep pockets. Will Apple ultimately look to build their own vehicles or simply sell devices and technology to other car manufacturers? The truth of the matter is that Apple’s history certainly points to the fact that their devices are not usually easy to integrate with, and compatibility is notoriously problematic. But whatever their future plans, the scale of Apple’s investment in car tech suggests that the industry, or more specifically, its consumers, are currently undergoing a paradigm shift in terms of how they perceive the vehicle itself, and this more than anything else has inspired Apple to get involved.

My father loved driving. He loved the sound of the engine and the feel of the car. He was the type who would open a bonnet, scan the engine and car parts momentarily, fiddle around for a little bit and get that car humming again. Today 75% of millenials say they don’t know how to change a tyre (and around a third don’t even know how to open the bonnet).  We are moving from the era of men with oil splattered on their faces. wrench in hand, head deep in the diesel-fuelled engines to hipsters commuting in their EVs, queueing for charging-points, to, finally, self-driving vehicles. Driving for the pleasure of driving is becoming a rare thing as consumer demands increase.  At the risk of sounding like one of those “Not in my day…” types, rather than critique this new reality it better serves the motor enthusiast to understand this new trend. Consumers want convenience, they want entertainment, luxury, ease of use and instant gratification. They want to press buttons and see cool stuff happen. The car has not just been commodified but “gadgetified”. In short the car is not a vehicle anymore,  it is a device,  an accessory. It is not to be driven, it is to be activated, fiddled with and enjoyed.

A Vision of the Future

Just to be clear I am not one of those cynical technophobe types and there are many innovative, useful and even life-saving car technology either already in existence or on the way.  And who could possibly object to the greater assurances technology provides around car safety?  Two families in the UK credited Tesla’s autopilot feature with saving their lives after their vehicle was involved in an accident during Storm Dennis.  So as we look forward to developments in inter-car communication, 3d gestures, automated parking, augmented reality dashboards,and ultimately self driving cars, why not celebrate the evolution of the car as it becomes a safer, cooler, trendier object?

Indeed Apple are not alone as other tech giants look to get their slice of the motor industry cake. Sony announced the Vision-S, an electric concept car in 2020 and it received many admiring glances. And if you want to see how far this technology can take us then look no further than the Mercedez Benz Vision AVTR, “bionic flaps” and all.

The Age of the Car as Toy

It’s easy to marvel at these futuristic car designs and that is the direction we are inexorably headed towards, and remarkable as this vision is, there is a danger that we are leaving the sheer thrill of driving behind us as infotainment and high-tech features take over. So maybe the next time you are seduced by some high-spec, high concept vehicle, a lament for the petrol-head that just wants to press down hard on an accelerator and feel a car throb will play on your thoughts. Because that type of car is dying and the new breed isn’t a car anymore, it’s a toy and we need to ask is that what we really want. And if so then what does it say about us.