The Irish Independent today report on a worrying development for those in the market to sell their vehicle. Gardaí are investigating an incident in which two masked and armed men kidnapped a man (18), assaulted his family, and burgled his home.The 18 year-old had arranged to meet an individual at Newtownstalaban, Drogheda with a view to selling his car at 11.30pm yesterday (Sunday 21st July). 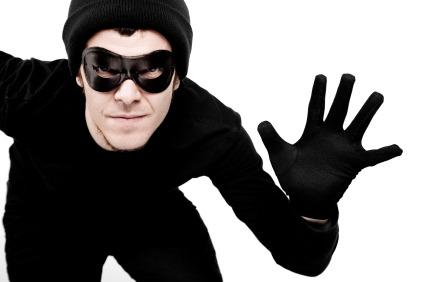 However, when the 18-year-old went to the location he was met by two masked men, one of whom was armed with a firearm. The man was taken at gunpoint to a disused farmhouse and held there for a number of hours. He was then taken to his own house where a number of family members were assaulted. The house was searched and some property was taken. None of the family members were seriously assaulted, Gardai say. The masked men left the house in the owners car which was later found burnt out a short time later.

Gardaí are appealing for witnesses or anyone with information to contact Drogheda Garda Station on 041-9874200, the Garda Confidential Line 1-800-666-111 or any Garda Station.