Car History Check expert Cartell.ie reports on official figures released via Bloomberg which says European car sales fell in August, bringing deliveries this year to the lowest since records began in 1990.  The news comes as some industry analysts predicted the industry was turning a corner at the recent Frankfurt Show as mentioned earlier in the month in our Car History Check blog. Joblessness in Europe as adversely affected several of the brands including Volkswagen, PSA Peugeot Citroen and Fiat. 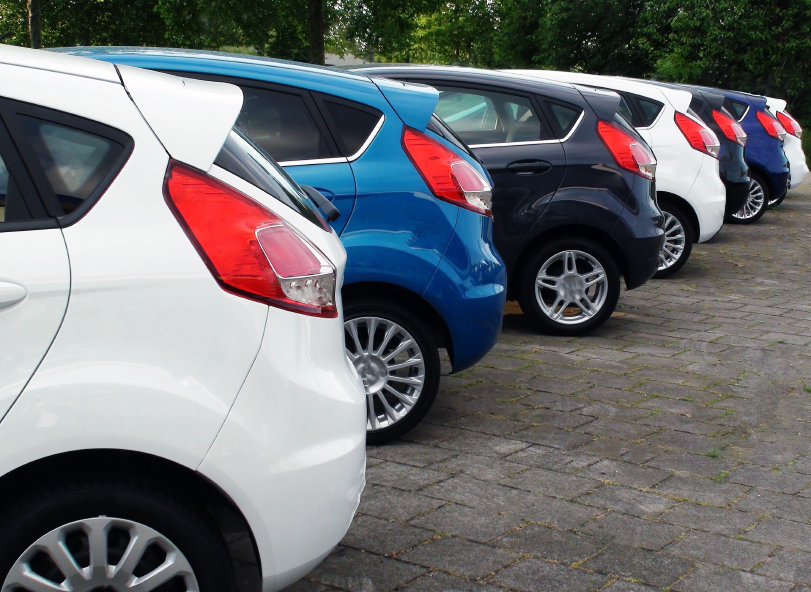 Registrations dropped 4.9pc to 686,957 vehicles from a year earlier, the Brussels-based European Automobile Manufacturers’ Association, or ACEA, said. Eight-month sales declined 5.2pc to 8.14 million cars. The economy of the 17 countries using the euro emerged from a record six-quarter recession in the three months through June. After effects such as a jobless rate in the area that held at 12.1pc in July led industry leaders at the International Motor Show in Frankfurt a week ago, including Peugeot Chief Executive Officer Philippe Varin, to stick to predictions of a sixth consecutive annual car-market contraction in 2013. “We’re still in red territory,” said Florent Couvreur, a Paris-based analyst at CM-CIC Securities. “When people say we’ve reached the bottom, I say, ‘watch out,’ because the market is still decreasing. The drop is a little less steep, but we’re still falling because of the bad macroeconomic environment.” Volkswagen shares fell as much as 1.3pc in Frankfurt. Peugeot dropped 2.9pc in Paris, while Fiat declined 1.1pc in Milan.

The European car market rose 4.9 percent in July to 1.02 million vehicles. The gain was the second this year, following a 1.7pc increase in April that marked the first growth in European car sales in 19 months. The trade group releases July and August sales figures simultaneously each September. Registrations in the past two months were affected by differences in the number of business days versus 2012, with one more in July and one less in August, the ACEA said. (Bloomberg)