Major European boost for Cartell.ie Rally of the Lakes in receiving FIA status

Killarney’s Muckross House and Gardens was the scene for the official launch of the Cartell.ie Rally of the Lakes 2013 – Round 4 of the FIA European Historic Rally Championship. The Cartell.ie Rally of the Lakes was chosen from seven rallies throughout the whole of Europe, who were all looking for this prestigious title round of the European Historic Rally Championship. 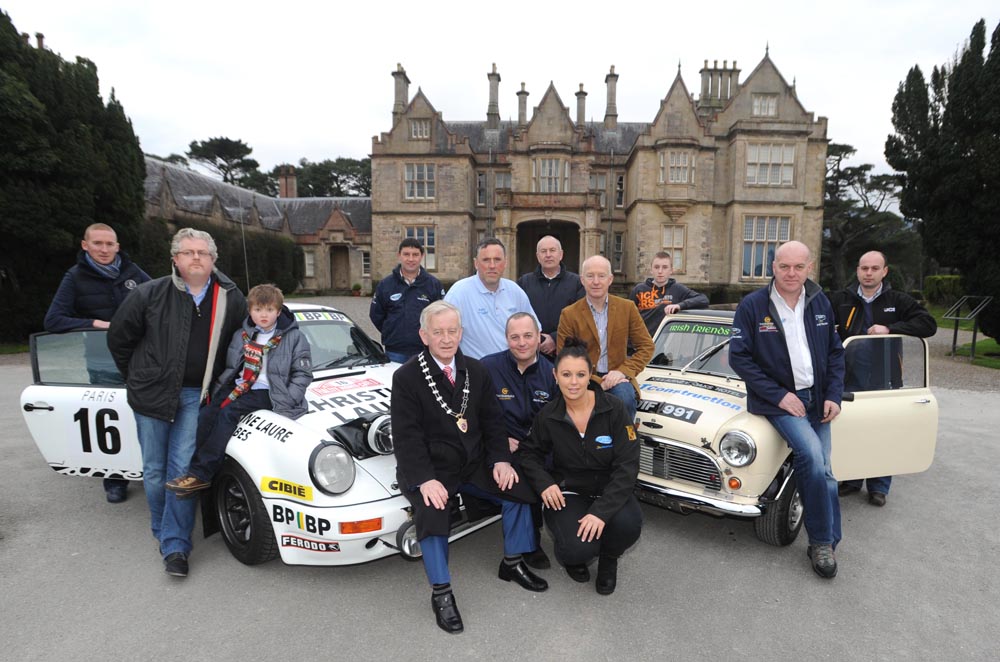 COC of the event Dermot Healy says: “this is a hugh achievement for the rally and in fact is the first ever FIA Historic Round to be hosted in Ireland. Last year’s event was observed by a member of the FIA governing body. He was highly impressed in particular with the classic stages, the high standard of organisation of the event and also by the Killarney town itself, with its scenery and hospitality. Receiving FIA status is a major boost to the event overall, as we are already attracting considerable interest from competitors from all over Europe, America and  one competitor already confirmed all the way from New Zealand.

Killarney & District Motor Club, organisers of the Cartell.ie Rally of the Lakes, have announced details of this years event which will take place over the May Bank Holiday weekend 3rd to 5th of May. 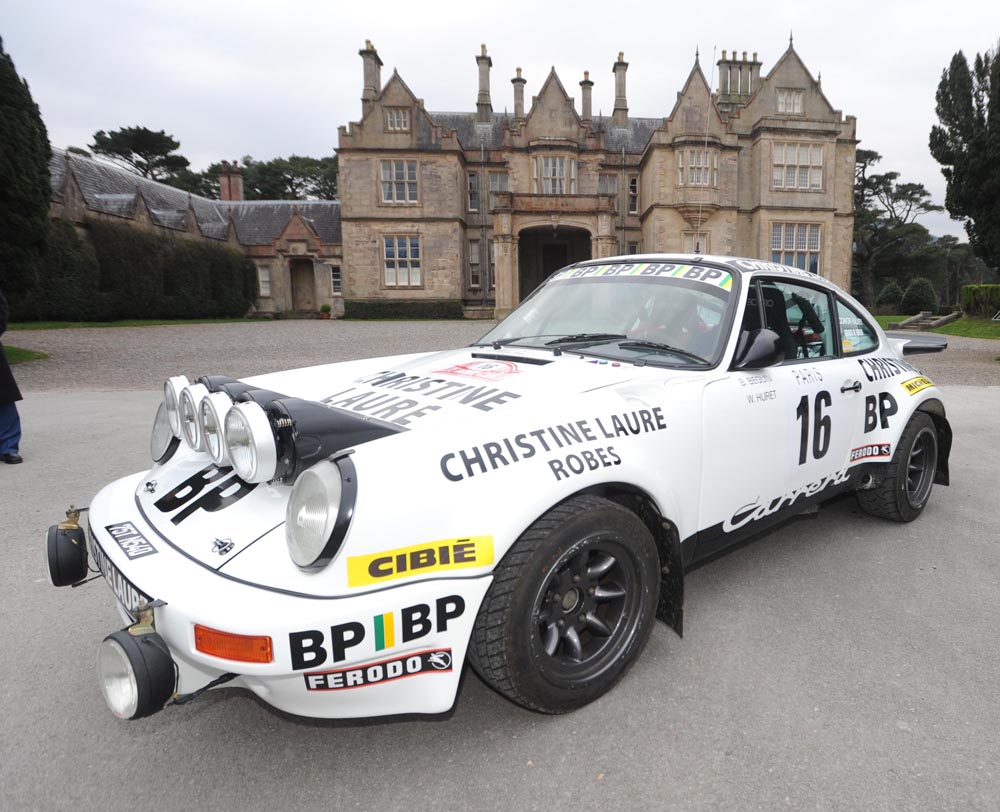 Clerk of the Course Dermot Healy will be taking on duty for his third year. He has designed the most demanding route to test man and machine over the bank holiday weekend. He feels that replicating last years route on Sunday this year will not only reduce recce time for competitors who did the event in 2012 but also takes into account the great reaction of competitors who regarded the stages as the best ever run by the Killarney Club.

As is traditional, each day starts with the iconic Molls Gap. On Saturday the rally then heads east of Killarney into the challenging stages of Gortnagane, Bannard and Knockacullig keeping the action close to Killarney and very accessible for spectators. On Sunday the Rally goes south down along the Beara Peninsula taking in the most famous classic route of stages this country has to offer, such as Healy Pass, Cods Head and Ardgroom, followed by one blast through the Killmackillogue harbour stage on the way home to the finishing ramp at the Gleneagle Hotel. Total stage distance is approximately 240 Km.

Centralised service in Milstreet on Saturday and in Castletownbere on Sunday continue to be a feature of the event. Innovations for 2013 include the introduction of Super Rally Rules which will enable competitors who have retired on day 1 to rejoin the event for the second leg and qualify for championship points.

The event will start with a ceremonial start in Killarney town centre on Friday evening and will finish at the Gleneagle Hotel at approximately 5pm on Sunday after 2 hard days of rallying over some of the worlds greatest tarmac stages.

Exceptional accommodation deals are available at Rally Hq, the Gleneagle Hotel, for crews and followers alike. Bookings and information at 064 6636000

Regulations and on-line entries will be available shortly and further information is available at www.rallyofthelakes.com