The licensing authority for new vehicles in the United Kingdom – the DVLA – has recently  launched a new look V5C registration document, together with a ‘Buyer Beware‘ initiative.

From the 15th August, 2010, the new documents – which are easier to understand than the older versions – will be issued for all newly registered vehicles and when there are changes to an existing registration, such as a change of keeper or address.

From the middle of 2011, the new certificate will be issued to all remaining vehicles when they are re-licensed or declared to be off the road. The existing blue V5C will remain valid for these vehicles until it is replaced and DVLA will not be asking for the old V5C to be returned.

The revamped V5C, which is now coloured red, states clearly that a registration certificate is not proof of ownership and also details where consumers can get advice on buying a used vehicle.

The introduction of the new V5C Certificates comes after the theft of a number of such certificates in 2006, which have since been used to sell vehicles which have been cloned. DVLA report that approximately 2,000 of the stolen documents have surfaced so far but the police have advised that as a worst case, up to 400,000 of the documents cannot be accounted for and could have fallen into criminal hands.

A cloned car is a stolen vehicle which has had its identity changed to match a legitimate vehicle.  The criminals have since made millions of pounds using the blank registration forms to sell stolen vehicles, but time is now running out for them. 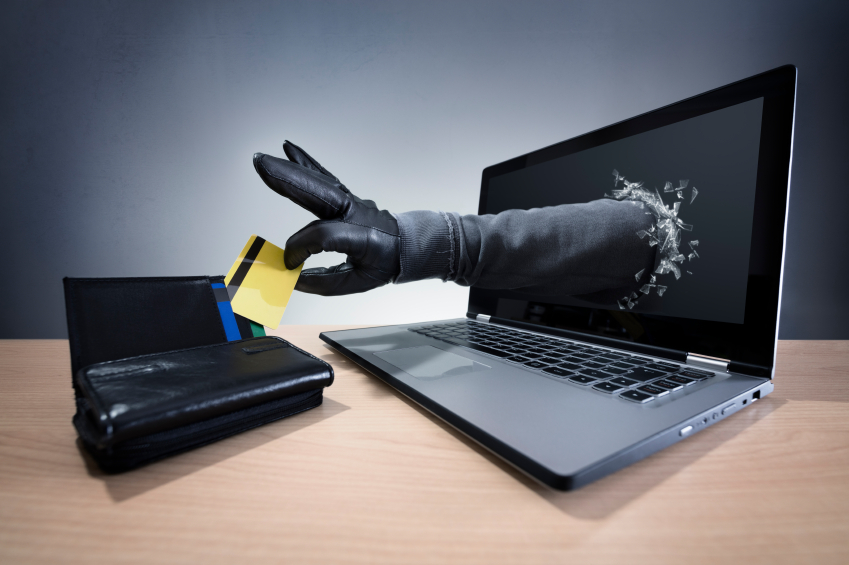 Nicola Johnson, Consumer Services Manager for our UK Partner Company HPI, states: “The new V5C certificate and Buyer Beware campaign from the DVLA is a real boost in the fight against car crime. However, car criminals may continue to use the old style V5Cs that were stolen in 2006, which will still be accepted until they are phased out . Therefore used car buyers need to be on their guard against cloned vehicles now more than ever.”

In addition to the new certificate, the DVLA’s ‘Buyer Beware’ consumer protection initiative aims to help reduce the risk of used car buyers being caught out by criminals, as well as making them aware of the threats and how they can protect themselves. The Buyer Beware message is the V5C document is simply one of a number of the things buyers should check and that also they need to request a proof of ownership such as a sale receipt.

Nicola Johnson – HPI – concludes, “Car cloning is a serious problem that all buyers should be concerned about. The steps that the DVLA have taken with the new V5C certificate and the supporting Buyer Beware campaign will be a massive blow for criminals. Initiatives such as this, coupled with greater consumer awareness, will stop car criminals looking to make some quick money dead in their tracks.”

Thanks to HPI for the information contained in this BLOG