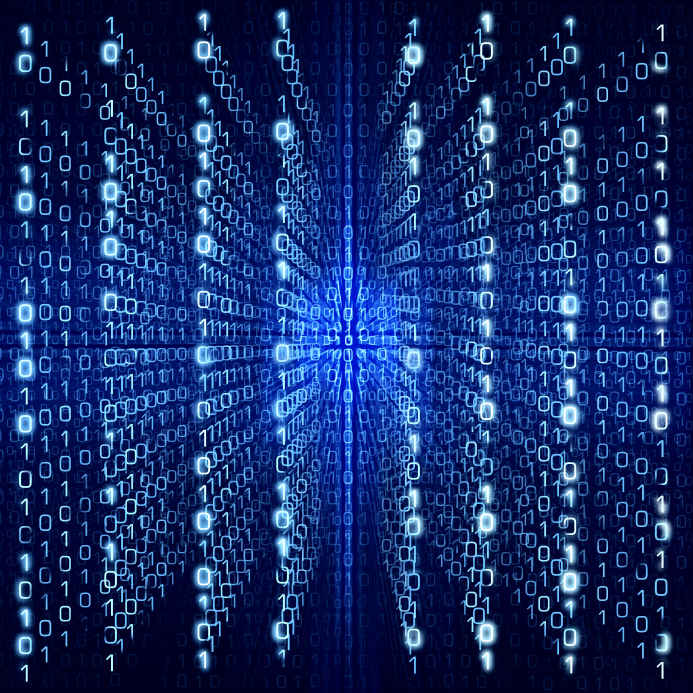 Binary is a two-digit (Base-2) numerical system, which computers use to store data and compute functions (Digits 1 and 0). With that in mind – and the day that’s in it – we wanted to briefly consider how computers have influenced car technology. These days buyers of vehicles will be aware that one of the most striking things about todays cars are the range of technological extras that vehicles now incorporate – often as standard: electric adjustable seats, heated seats, MP3 connection, built-in Satellite Navigation systems, electric windows, parking impact sensors, air conditioning units often with dual-zone control, and things are getting more advanced with the introduction (as in the 2010 Volvo S60) of “Pedestrian Detection” which automatically applies the brakes if a pedestrian is detected in front of the car and the driver does not react in time.

Key fobs too are programmable with Smart Key Systems allowing the driver to start the car simply by pressing “Start/Stop”. Computers have also impacted on engine technology: particularly modern diesel engines which have been purified to such an extent that they’ve become the engine of choice for many of us who are concerned for the environment. Diesels vehicles often have  computer-controlled direct injection where the car’s onboard computer takes readings from sensors, such as the throttle position and engine speed, and carefully regulates  fuel supply, which is injected directly into the combustion chamber. Also diesels do not require spark plugs as the fuel ignites automatically when mixed with hot air.

Another innovation is common-rail technology whereas older diesels had separate fuel lines from the pump to each injector and the pressure and injection timing were dependant on the engine speed: the modern common-rail systems unite all the injectors on a single feed line and operate independently of engine speed. The fuel supply can therefore be precisely managed by the onboard computers.

Of course these are just some examples of how technology has enhanced the physical mechanics of the motor vehicle and readers of this blog will recall we recently looked at some future concepts for production vehicles. And last week we considered the impact of another technology – telematics – in road vehicles.

Therefore no matter which future concepts enter production or where future industry developments lead we’re all quite sure that technology will continue to grow and develop and to compliment the motor vehicle industry in the same way as it has always done. And in many cases those developments will commence with the simplest of digits: 1 and 0.