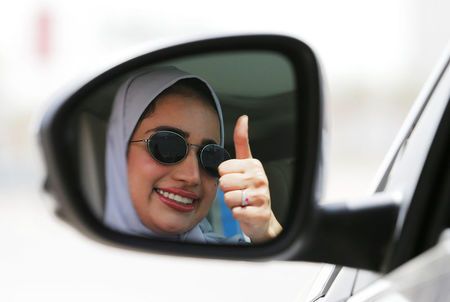 It’s official, Saudi women are now allowed behind the wheel after the decades long ban has been lifted. Last September it was announced the ban would be lifted, and the first licences were issued to women this month. More than 120,000 women applied for a driver’s license Sunday, according to senior Ministry of Interior and […]