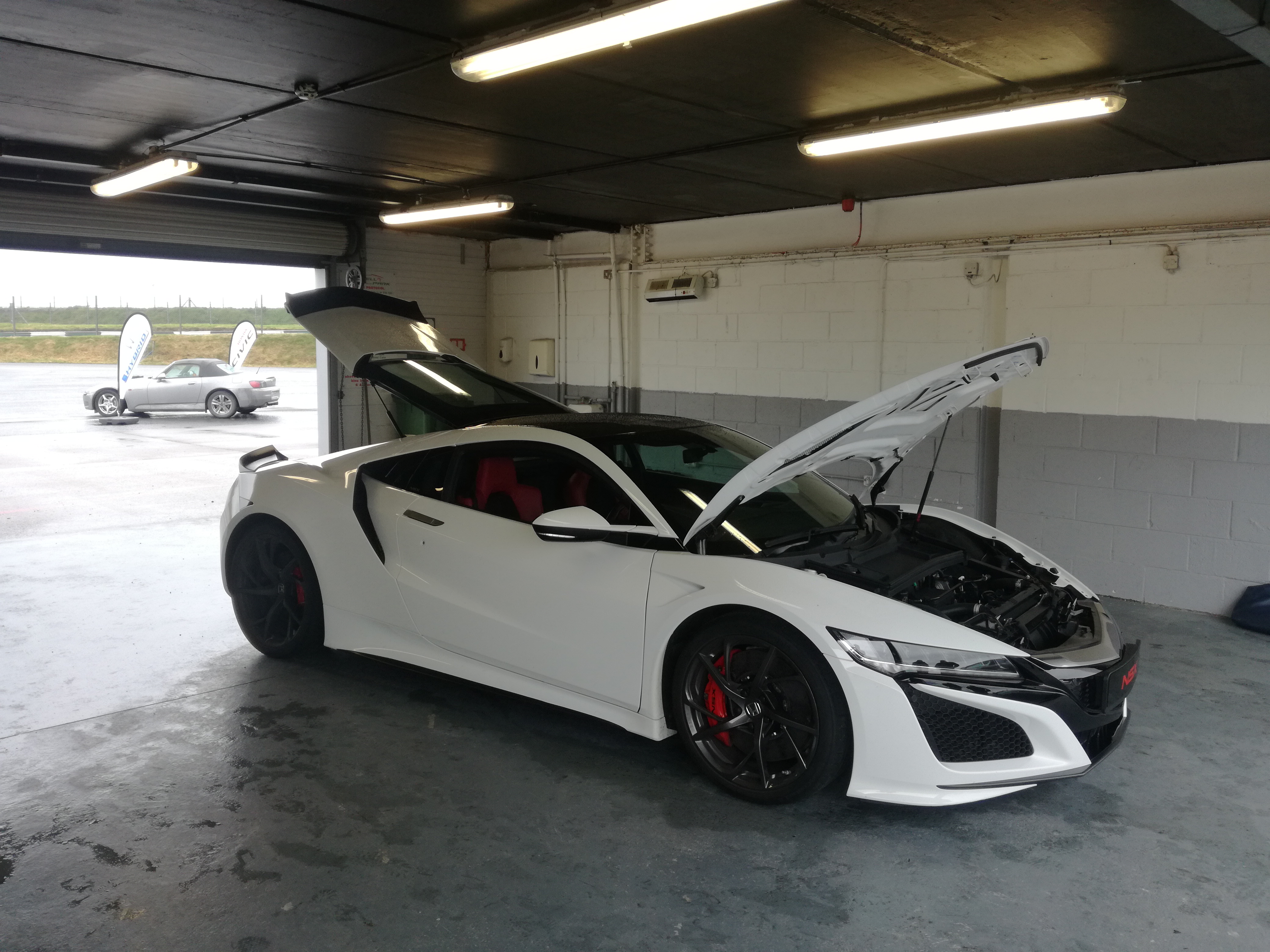 This week Cartell (among others) were given the most fantastic of opportunities, courtesy of Honda Ireland. For some reason the Powers-that-be in Honda Ireland decided they would treat a select few to a Track Day at Mondello Park. Attendees from Cartell included Managing Director Nicola Aherne and Marketing Manager Jonathan McCluskey. Setting the scene First […]

You can view and download the latest edition of our Partner Publication – eDrive. As well as featuring Cartell.ie – concerning our latest well-publicised initiative to track up to 40,000 UK write-offs in Ireland – the magazine has many other interesting bits and pieces: including where it argues that Irish people should buy more ‘interesting […]

On the 20th April 2010, Cork registered its first Tesla Roadster – some say the electric sports car of the future. Costing a tidy €100,000, it’s the first wave of electric cars in the pipeline from American car producer Tesla. But for anyone who thinks electric cars are modest in terms of speed, think again […]

Honda Insight In theory the Honda Insight is a very good car which has tapped into essential technology. Their IMA technology (Integrated Motor Assist), which was first introduced with the Honda Civic Hybrid, is very forward thinking. What this is is an electric motor which which gives added power to the car when needed, thus […]